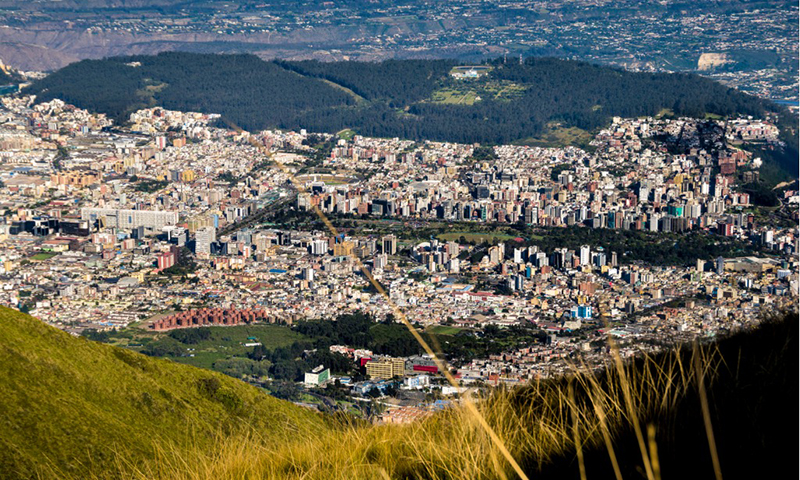 The paper tries to understand the economic and urban effects Quito’s new airport and related infrastructure is generating, and identify lost opportunities. The new airport is improving air connectivity for both passengers and freight, due to the arrival of new airlines, increase in existing operations and a shift to bigger planes. The airline’s adaptations are also contributing to increases in the number of international visitors, local residents travelling abroad, foreigners living in the city, exports growth and diversification, along with generating several employment opportunities helping to consolidate it as a subcentre of economic activity. Nevertheless, there have also been some missed opportunities. The economic impact which could have been amplified if the Export Processing Zone had been developed as initially planned, resulting in more jobs for local dwellers. The new airport is also increasing the lure of Tumbaco valley as a residential area, a rise that has not been fully addressed by the local government in terms of land price and use, creating opportunities for speculation and fragmenting rural communities. This situation could have been avoided with an appropriate mechanism of land value capture. The new roads constructed to connect the eastern valley & the Central Business District are designed largely for use by private cars, and could prove insufficient for future demand without creating a public transport alternative.