Participatory budgeting in Bogota: a means for social transformation or maintenance of status quo? 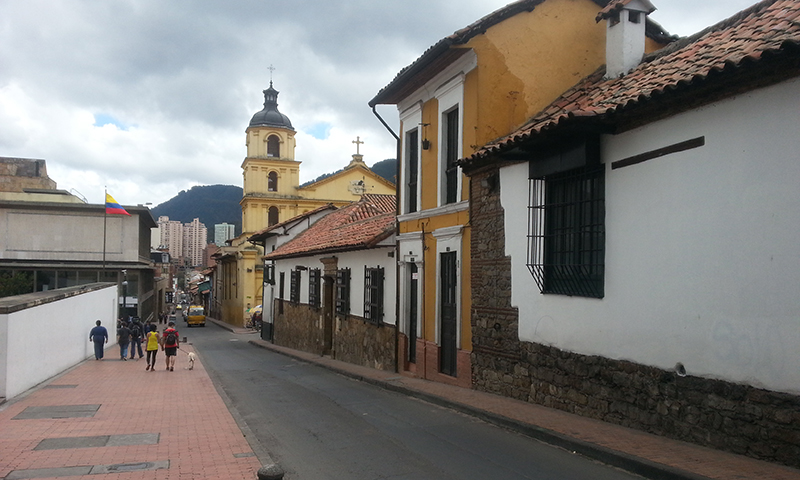 Today’s model influencing the development of cities is embedded in the neoliberal logic. Neoliberalism has de-politicised urban governance by obscuring the complex power relations that are embedded in these processes. This entitles neutralising the role of the state and supporting conservative processes of consultation; rather than the creation of deliberate spaces of participation allowing citizens to make decisions about the investments shaping the city they live in.

Participatory budgeting (PB) has emerged as an innovative process in urban governance. PB is considered a form of participatory democracy were citizens are free to debate and decide on urban public investments and spending priorities. PB has the capacity to empower citizens to become active agents in the development of cities, and thus considered as an alternative to the neoliberal urban logic embedded in current urban governance practices. But are all models of PB successful in transforming power relations? Or can these processes act as other governance instruments to maintain the status quo? And what are the possible characteristics that PB should meet in order to succeed at transforming power relations in cities?

Using the ideas of power developed by Michael Foucault as a theoretical framework, this paper presents a critical enquiry into participatory budgeting and its trajectory in Bogotá, Colombia. The paper aims to de-construct PB as experienced in Bogotá, to analyse its objectives and underlying assumptions, and understand to what extent PB contributes in transforming power relations in the city.

Chapter I analyses power through the lens of Foucault and its implications in urban governance, Chapter II presents an analysis and critical enquiry of the experience of PB in Bogotá, and Chapter III concludes with policy recommendations for the PB process in Bogotá.