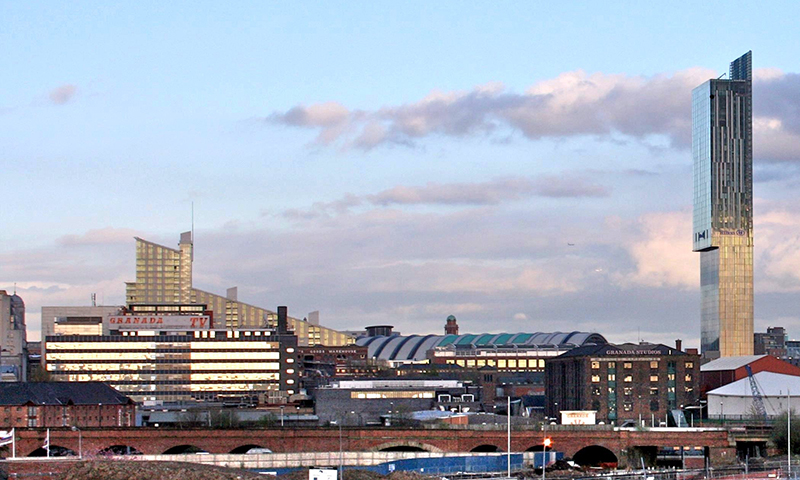 The UK Government’s ‘Northern Powerhouse’ seeks to “unleash the full economic potential of the North” by “joining up the North’s great towns, cities and counties, pooling their strengths, and tackling major barriers to productivity.” This paper argues that this agenda can be understood as an attempt to define northern England as a polycentric urban region (PUR), and furthermore that a polycentric approach to investment planning will generate improved economic outcomes. To test this hypothesis, a multidimensional framework is developed to analyze regional urban polycentricity. As well as traditional morphological structure (spatial and population distribution), industrial structure (relative sector specialization; distribution of knowledge workers) and functional structure (size and pattern of intraregional flows) should be considered.

This framework is applied to both a review of the literature linking polycentric urban structures to economic outcomes, and to the case study of northern England. The evidence linking PURs and economic performance is inconclusive. Whilst a large body of literature exists on increasing returns to scale in urban settings (agglomeration), there is little evidence at a polycentric regional level. Where analysis has been undertaken, a one-dimensional definition of polycentricity is typically used, leading to incomplete results.

Applying the framework to northern England, the region is shown to be highly polycentric in morphological terms. Functionally, commuting patterns within the region are complex, though high levels of self-containment within centres are observed compared to major European PURs. In industrial terms, centres in northern England show low levels of specialization on both regional and national levels. These results suggest that there is latent potential in the northern England regional economy. Given a fixed, highly polycentric morphological structure, targeted interventions – particularly in infrastructure and regional governance – should allow the region to better leverage agglomeration economies. However, more empirical analysis is necessary to fully understand the link between polycentricism and economic growth.