Each year, from September to December, UDP students engage in a UK practice engagement. This forms part of the core practice module and builds on an action research approach. MSc UDP London Project (2020/21): Tracing evolving narrative(s) of community planning in London pre- and post-COVID-19
In Autumn 2020, UDP students conducted remote interviews with sixteen community organisations involved in campaigns to promote more just planning in London. Building on a longstanding collaborative partnership between the programme and a London-wide network of community campaigns and organisations called Just Space, the purpose of these interviews was twofold: (1) to support the Just Space network in tracking the impact that COVID-19 and associated lockdown measures were having on London’s diverse communities; and (2) to gather grass-roots ideas to feed into a broader conversation about how London might build-back fairer after the pandemic. Designed as a first step towards the production of Just Space’s Community-Led Recovery Plan for London, this project captured and amplified unheard stories of community struggle and resilience in the face of COVID-19.
Some of the findings from this project were distilled and embedded in an audio-map which can be viewed here: https://www.google.com/maps/d/viewer?mid=107p1NdUf6HN9u7qQSCnTLhWWLMtAPLdT&ll=51.51915485164722%2C-0.09756134999999944&z=12' 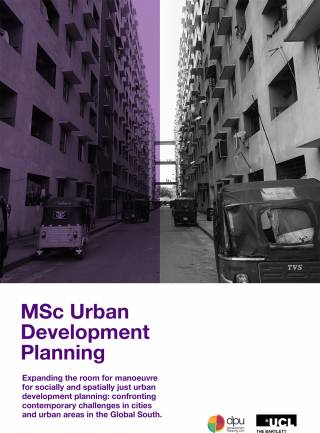