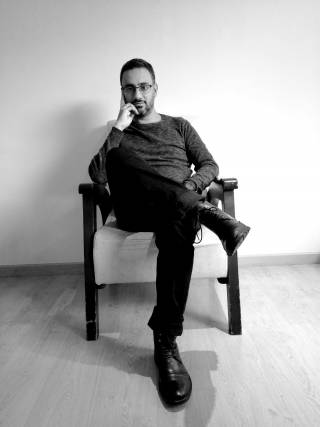 I am a Colombian architect with a Master of Science degree in Urban planning and Policy Design in Milan, Italy, 2010. My Msc Thesis named Cities of the border, Strategies and Urban Models for Leticia-Tabatinga explored the cross-border development practices in the Colombian – Brazilian amazon forest region.

I have experience in planning mobility infrastructure in Colombian cities (2013-2021) and development strategies at UN-Habitat programmes for Latin America in 2013 and 2021. I have pursued an academic career through lectures of urban planning and urban design in several Colombian universities from 2012 to 2018. My work has been supported by the spatial analysis methodologies through the implementation of Geographic Information Systems.

I have a deep interest in the functionality of border cities, considering them a paradigm of planning in contested territories. In Colombia there are some examples of border cities being the largest case the city of Cucuta, a city placed at the border with Venezuela and the gate of the second largest exodus in the world. The instability of the economic structures in Venezuela forced around two million of Venezuelans to settle in Colombia, pushing the economic structures of the city of Cucuta towards a paradigm of informality and resilience.

My research is focused on the spatial externalities that migration, informality and emergency practices of survival are shaping today the Cucuta metropolitan region, the Venezuelan cities of Ureña and San Antonio and its cyclic transformations.

I had the opportunity to be trained in Curitiba Brazil, sponsored by JICA in planning models and strategies for Latin America Cities (2016). My mother language is Spanish, I speak fluently English and Italian and Portuguese at a basic level