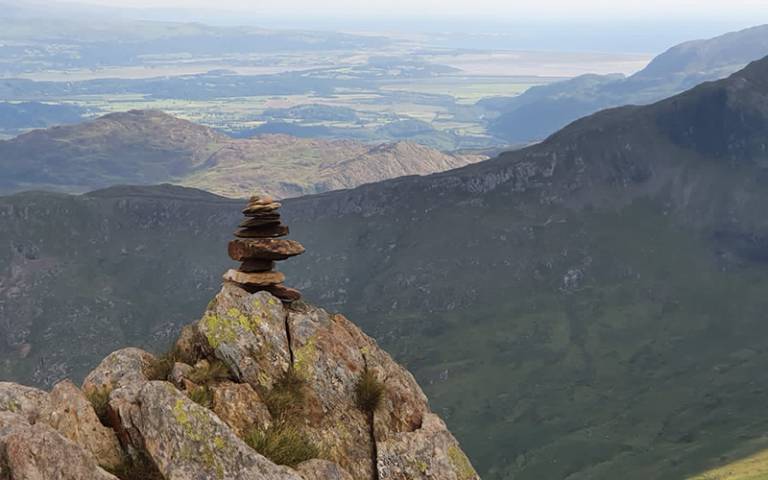 Underlying the ethos of the project, co-led by DPU's Liza Griffin alongside George Revill, is an appreciation that the imaginative ways of thinking, communicating, and working central to creative practice are also required to better engage publics and manage the entangled and far-reaching environmental problems that we face today.

A video has been produced that captures a conversation between four artists and our research team on how creative practices might be fostered, developed, and deployed to address some of the greatest challenges of the Anthropocene. Firstly, it asks about the ways that the artists’ own work addresses issues of environmental change; secondly, what the potential role for creative practitioners in the Anthropocene today might be; and finally what tensions exist between creative practitioners and academics working together.

The conversation considers the importance of holding a space for engagement and the many possible ways in which mutual transformations might come about. It reflects on the flexible and fluid subject positions that practitioners and researchers must take on to raise awareness and address challenging questions and crucially, it explores the different registers through which arts-based work can invite a response and help to ‘make a new we’.

The initiative has been funded by a UCL Engagement Grant, and by the Faculty of Arts and Social Sciences and Open Space Research Centre at the Open University. It builds on projects conducted by the Sounding Coastal Change Team.

A longer 30 version of the video will be released at an event called 'Eco-creativity' in November.