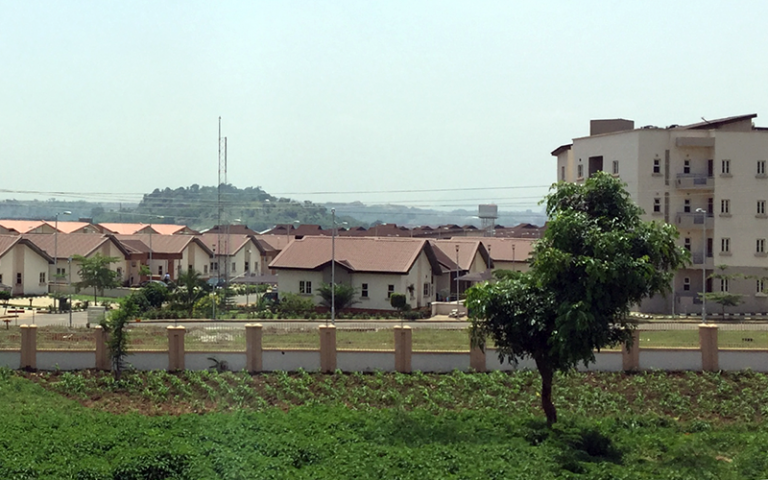 Conceptually, he extends Kate Meagher’s analysis of the sociality of informality. Meagher introduces ‘legacies’, ‘linkages’, and ‘localities’ to analyse social relations in an urban environment when informality is unescapable. Gbenekanu adds a further dimension of ‘land’ and elaborates it into a ‘social relations of urban agriculture’ framework where ‘land’ takes particular social forms in relation to urban agriculture through the qualities of the soil, aspect, proximity to water, markets, built environment as well as tenure.

Through a quantitative survey with a representative sample he recruited respondents from 40 households categorised around the 3 decision-making points and a group that had never engaged in production phase of urban agriculture. He conducted an in-depth interview with the 40 respondents and explored their responses in 4 focus groups discussions corresponding to the four groups.

In conclusion, he shows that that gender as an identity (primarily in shaping access to land); birth right in securing indigeneity (and hence, through inheritance shaping access to land) and social networks in accessing resources, assets and markets are significant in understanding how people engage with urban agriculture.