The report, co-produced with Jonah Rudlin and Hanadi Samhan, is the result of an eight-month research into the diversity of responses to migration across nine European urban spaces. The research is funded by the Asylum, Migration and Integration fund 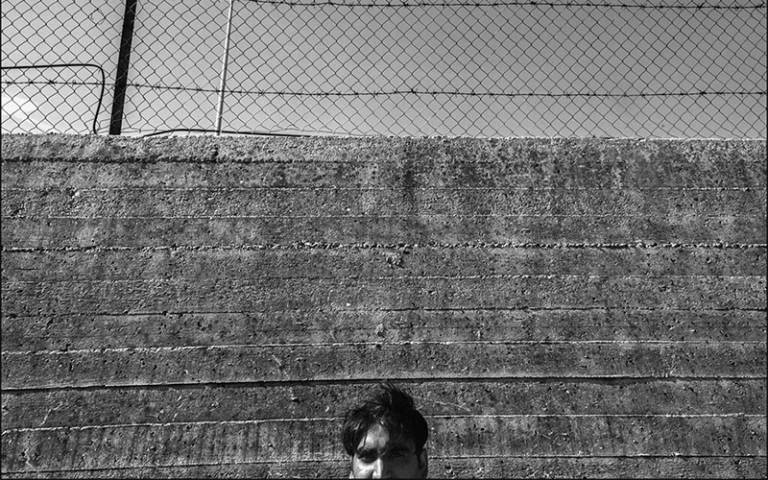 Research on migration and integration today in Europe especially occurs within a discourse that is pervaded by racism hard to avoid. Integration has failed, both as a political way to describe the process of inhabitation, and as a research concept to understand such processes.

By exposing the epistemological violence of migranticised language and developing alternative concepts and frameworks delinked from structures of power and privilege, our research attempts to move away from a rigid, obsolete and colonial notion of integration, to embrace the idea of inhabitation as a relational practice constituted by transformative formal and informal encounters between displaced people, places, institutions and services that are developed to endure and maintain life. Inhabitation is ultimately the result of complex daily strategies of learning, navigating and governing the city.

Such an understanding enabled us to shift our focus onto the historical and present experiences of those who ‘have to integrate’, recognizing the centrality of urban inhabitants, including migrants’ and refugees’ own assessments.

In collaboration with 18 organizations across nine cities, we have listened and collected people’s accounts of practices – amidst improvisation, precarity, alternative scripts of citizenship and how state rules are negotiated. 700 urban inhabitants, from the metropolitan area of Lisbon to the port city of Gdanks, and from the postindustrial city of Oberhausen to the island of Sardinia have helped us to understand the multiple registers given to the word integration ultimately challenging it, and moving beyond the state as privileged unit of analysis.

The engagement unfolded via online surveys, phone interviews, storytelling and participatory photography The unsettling Integration Research Report summarises the findings from those surveys and interviews, and reflects on the methodology used. The report is also the baseline for the definition of the capacity building, learning exchange and pilot activities that the EPIC consortia will implement in the next 2 years. The report will be made publicly available later in December.