Congratulations to Bruno Chichizola who has recently defended his doctoral thesis titled 'Development, Interculturalidad and power: Translating an NGO-led development intervention in the Peruvian Andes' 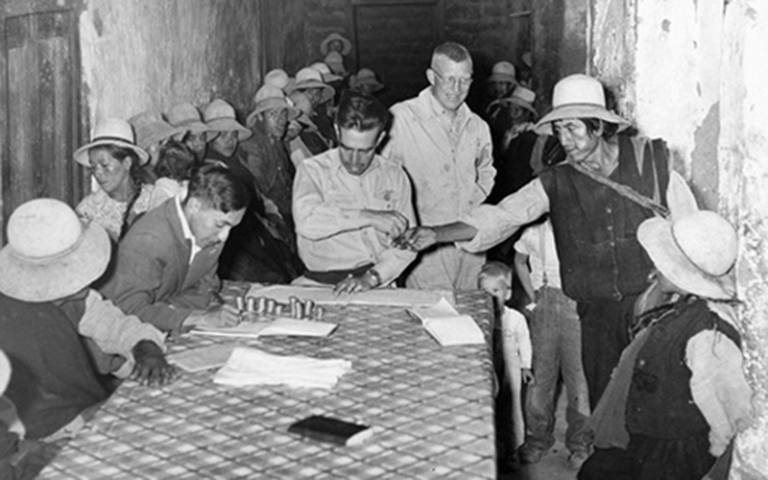 Bruno argued that current understandings of interculturalidad require the re-connection of the ideal behind the concept with its practice to avoid purely technocratic solutions to a process which is essentially political.

In Peru, groups with stronger indigenous traits have been subjected to unequal treatments over centuries (Zapata and Rojas, 2013). Their lack of inclusion in decision making process has hindered their rights to decide what they could find worthwhile pursuing and how to achieve it. The Peruvian state has proclaimed interculturalidad as a transversal pillar to deal with the country’s cultural diversity. However, contradictions often appear between official discourses and practice. It is suggested that non-governmental organisations (NGOs) and their connections with international cooperation contribute to the promotion and practice of interculturalidad but the way in which NGO-led development interventions practice interculturalidad has received little attention from researchers focused on Peru. Hence, his research expands the conversation about how interculturalidad is practised within NGO-led development projects. To that end he mobilises the analytical framework of translation proposed by Latour and Callon (1981).

The research explores intercultural practices following the interactions between development workers and residents of Andean communities, and also with non-human actors, in the process of conducting a baseline study about farmer innovation systems. The baseline study is part of an action research development project led by a local NGO in Cusco and an international research centre. Through the exploration of acts of composition and displacement of realities this research applies an uncommon methodology to development interventions in Peru and provides fresh empirical findings. In sum, his thesis expands the understanding of the socio-material context provided by a development intervention in which interculturalidad is practised in the Peruvian Andes.

Image from the Cornell-Peru project known as the Vicos project. The photo tells the story of an action research project involving international and local actors. The picture was taken from the official project’s website