Congratulations to Jamal Abiola Akinade who recently defended his thesis titled 'Development Ethics and the Political Economy of Industrial Policy'. 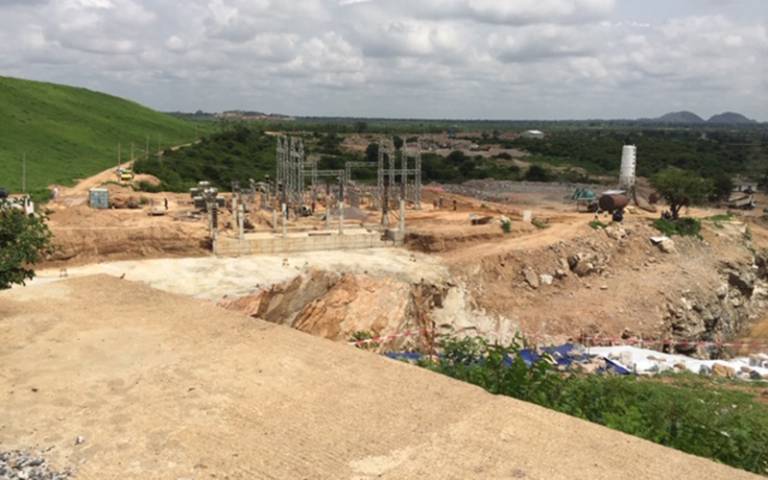 Jamal Abiola Akinade argued for an industrial policy framework informed by set of expanded and reorganised Islamic maqasid objectives that can, in turn, act as an ethical compass in the industrialisation process. Industrialisation is a strong determining factor for a fast rate of sustained economic growth, increased gross national income and poverty reduction in developing countries. The primary goal of industrialisation must be poverty reduction and industrialisation strategy should conform to local ethical worldview in order to enhance societal wellbeing; and this is one of the main tasks of the field of development ethics. Development ethics involves the use of philosophical ethics or theological ethics to analyse the concept, goals and means of development. It is from the theological ethical perspective that this thesis conceptualises a normative ethical and practical framework based on Islamic ethics called the Maqasid Industrial Policy Framework (MIPF).

Islamic ethics is important and used because there are over 1.6 billion Muslims worldwide, and having a development paradigm that conforms to their worldview is highly beneficial for their wellbeing.  Although, this thesis focuses on Islamic ethics, there is ample room for rationalization and human reason. The higher objective of Islamic ethics (maqasid al shariah) is understood as societal wellbeing (falah) which traditionally includes the continuous invigoration of five maqasid objectives - faith, human self, wealth, posterity and intellect. This thesis expands and reorganises these maqasid objectives from a development perspective and proposes a normative ethical framework; this ethical framework has then been used to analyse the concept and practice of industrial policy culminating in the MIPF. The MIPF is an ethical compass that uses the Islamic ethical worldview to guide the activities of political authority and people in the industrialisation process to invigorate economic growth, reduce poverty so as to enhance falah, societal wellbeing without sacrificing justice.

The MIPF entails three elements which are policy direction, coordination architecture, and policy & political environment, and it argues for the use of labour intensive industrialisation to fast-track the pace of development in developing countries. Improving the practicality of this normative framework in achieving its objectives is informed by examining the national and subnational industrialisation process in relation to Northern Nigeria. Northern Nigeria is used because it is a subnational area that is predominantly Muslim, has very high poverty rates and is familiar to the researcher. This thesis significantly contributes to the literature as it gives an Islamic ethical perspective to the use of industrial policy in development economics, and also contributes to the literature on political economy of industrialisation in developing countries.