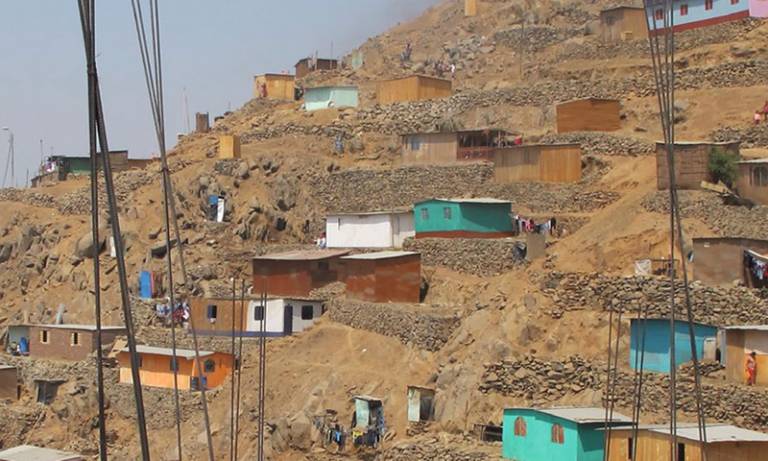 This book is the outcome of a rich intergenerational conversation across members of the Environmental Justice, Urbanisation and Resilience (EJUR) DPU research cluster. The volume provides a fresh perspective on the important yet often neglected relationship between environmental justice and urban resilience. Many scholars have argued that resilient cities are more just cities. But what if the process of increasing the resilience of the city as a whole happens at the expense of the rights of certain groups? If urban resilience focuses on the degree to which cities are able to reorganise in creative ways and adapt to shocks, do pervasive inequalities in access to environmental services have an effect on this ability? This book brings together an interdisciplinary and intergeneration group of scholars to examine the contradictions and tensions that develop as they play out in cities of the Global South through a series of empirically grounded case studies spanning cities of Asia, Latin America, Africa and Eastern Europe.

“This timeous volume does more than bring together a collection of essays on issues of poverty, climate change and urban planning in the global south. The book knits together rich case studies from across the world to speak, individually and collectively, to the urban sustainability nexus of power, injustice and the environment.” (Susan Parnell, Professor of Urban Geography, University of Cape Town, South Africa, and Visiting Professor at LSECities, UK)
“An impressively detailed and wide-ranging collection of case studies that holds urban resilience and environmental justice to account, providing a baseline for work aspiring to enhance justice and resilience in the city. The authors quickly identify a deepened democratic foundation if either, let alone both, agendas are to move forward.” (Mark Pelling, Professor of Geography, King's College London, UK)