Haim Yacobi and Mori Ram will be undertaking research on 'politics, medical knowledge and development: from Israel to Ethiopia and Eritrea (and back)' 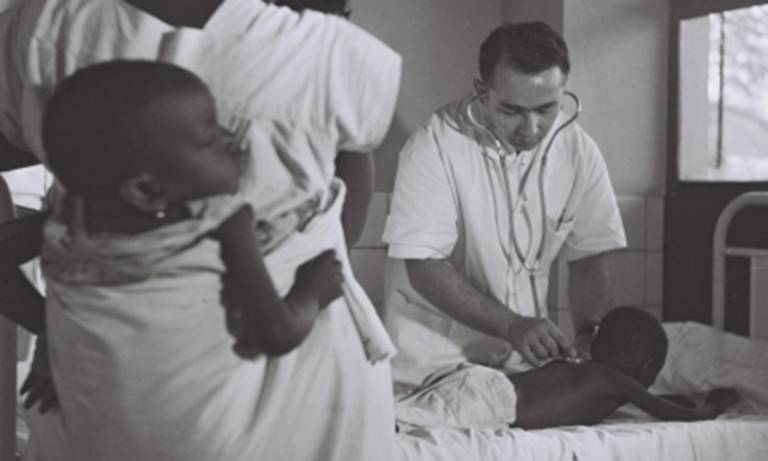 Congratulations to DPU's Haim Yacobi who, along with Mori Ram has received The Wellcome Trust Grant in Humanities and Social Science to undertake a research project titled 'Politics, medical knowledge and development: from Israel to Ethiopia and Eritrea (and back)'.

The research critically discusses the medical relations between Israel, Ethiopia and Eritrea. Israel was a principal developer of Ethiopia's public health sector while Ethiopian Jewish immigrants and Eritrean Asylum seekers arriving in Israel became a dominant factor in Israel's political arena, mainly through questions about their medical condition. The research, therefore, explores the historical and political connections between the effort to establish medical projects aimed at introducing Israel to Africa and medical policies that regard Africans as a population that has the potential to risk the public's health upon their arrival to Israel.

The research therefore seeks to understand how medical knowledge can interchangeably become an instrument of development aid, function as a strainer mechanism to sift through diasporic communities and sustain a bordering system that legitimises detention and potential incarceration of unwanted populations. 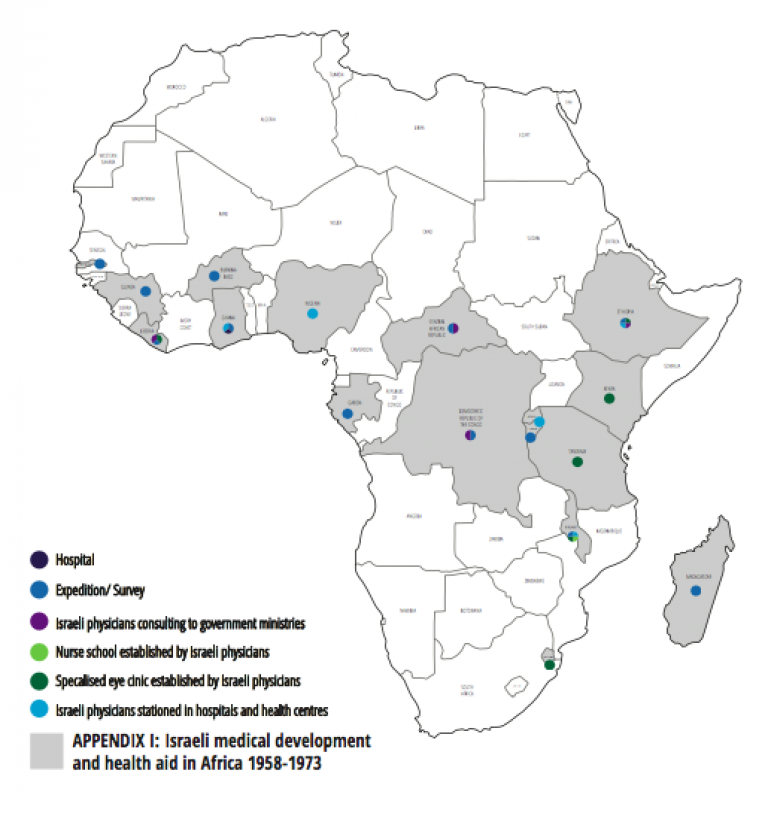