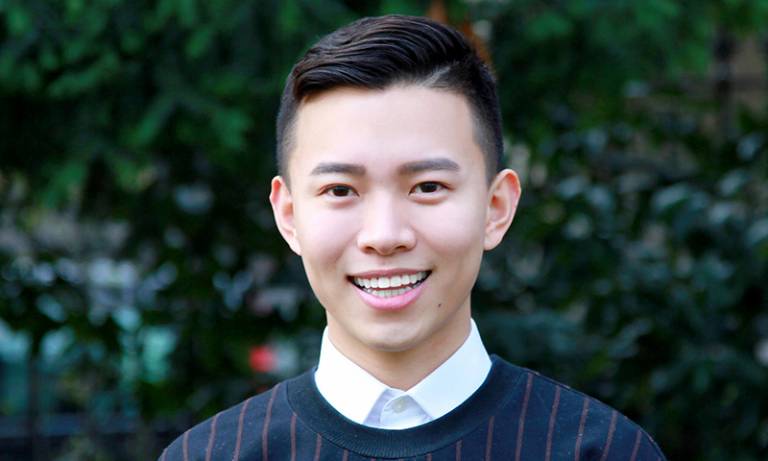 Congratulations to Yinbo Yu, current student at UCL’s Bartlett Development Planning Unit, on his election as the new International Students’ Officer at the National Union of Students.

Yinbo, a StAR (course rep) for the MSc Urban Economic Development course, has been active in student politics for several years at all levels. Yinbo was the first ever Chinese student elected to serve as a sabbatical officer at his previous institution, and during his tenure as a student leader spearheaded a number of popular and progressive initiatives, leading to him winning the NUS International Students Officer of the Year Award in 2016.