Last Thursday 20th July, Dr Alexandre Apsan Frediani (Senior Lecturer DPU), Dr Joseph M. Macarthy (Co-director of SLURC) and Milimer Morgado (DPU) presented their research entitled “Empowerment and Urban Humanitarian Responses: The case of Freetown” as part of the Dialogues in Development series hosted by the DPU. The presentation started with an introduction on the work conducted by Sierra Leone Urban Research Center (SLURC) in Sierra Leone’s informal settlements. This project in particular focuses on the role urban humanitarian responses are playing in the empowerment of groups and organisations of slum dwellers, using as case study, Portee/ Rokupa community located in Freetown, Sierra Leone’s capital. With a marked spatial inequality around 6,000 people live in the informal area of the settlement; it also has been severely affected by all the major humanitarian crisis Freetown has experienced in recent times. These include the flooding in 2015, the Cholera outbreak in 2012, and the Ebola Outbreak in 2014-2016.

Presenters explained the relevance of exploring the role of empowerment in urban humanitarian responses. The increasing number of crises in urban areas has forced humanitarian responders to rethink old approaches and develop new ones to respond in these complex scenarios, including the use of typologies such as community-lead responses, thus the increasing engagement of informal settlements in humanitarian interventions calls for an evaluation of what are the long term developmental impacts on communities. Findings presented identified a set of different typologies of humanitarian practices and actors present in Sierra Leone, including state institutions, INGOs and community-based organisations. A series of empowerment outcomes and assets were identified, including the recognition of the leadership role of local groups by various stakeholders, nonetheless, presenters also highlighted that findings showed that empowerment assets, especially human, were hindered by humanitarian responses when these lacked coordination and restricted the human rights and freedoms of urban dwellers.

This project emerged from a partnership with the International Institute of Environment and Development (IIED) final outputs will be available to the public in the upcoming months. 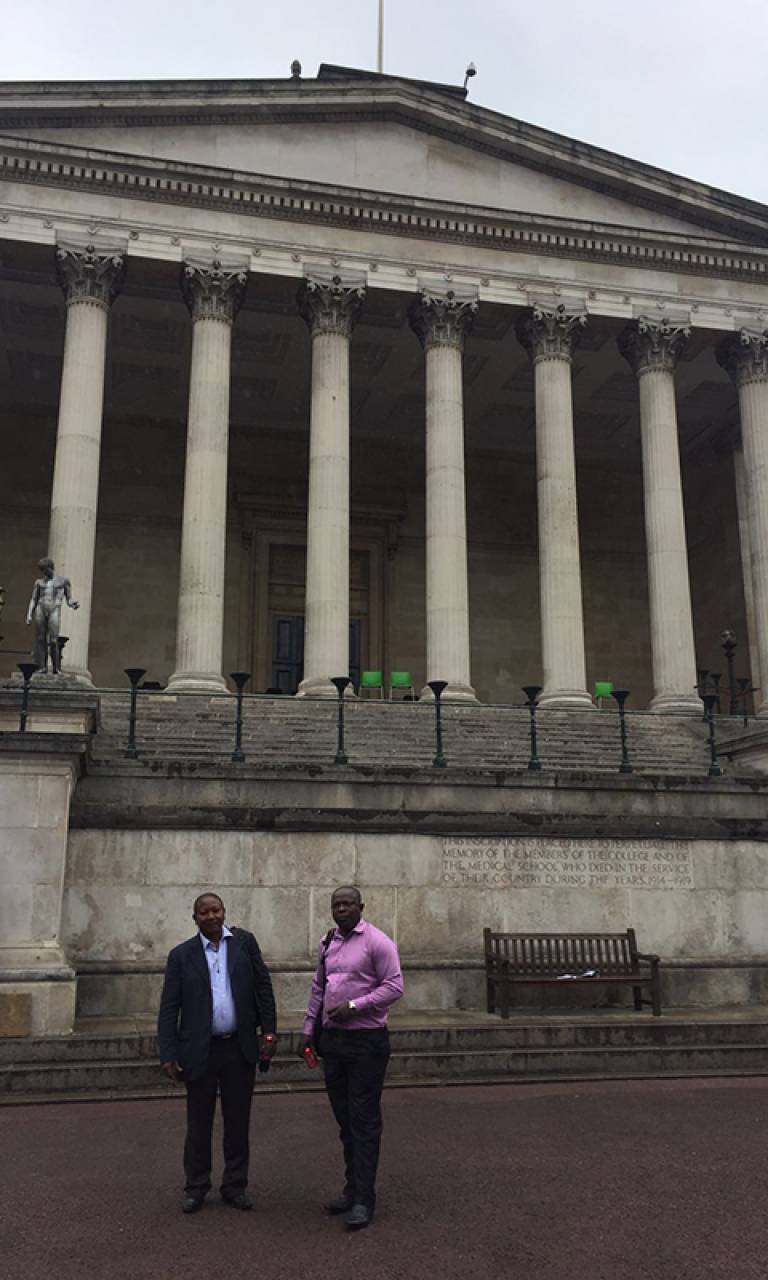