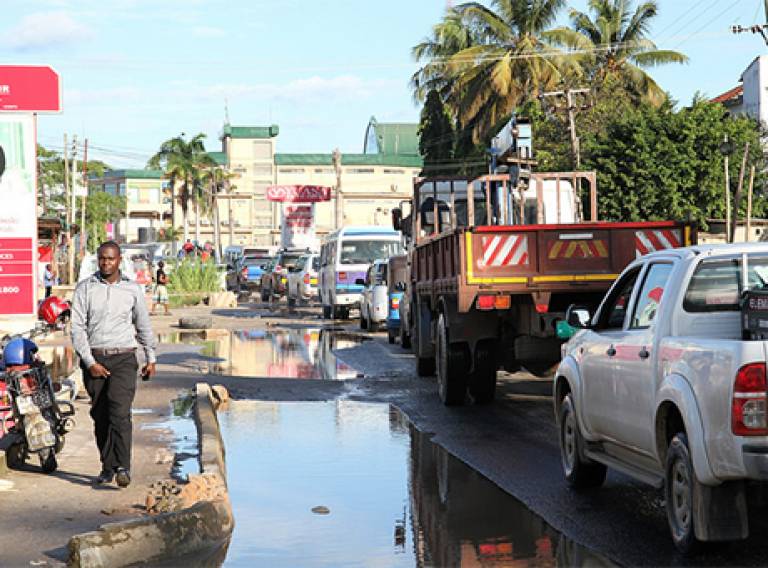 UN-Habitat has just published the 2016 World Cities Report which is fully available online (http://wcr.unhabitat.org/). The report focuses on the emerging futures of urbanisation and development, and features a notable prominence of just sustainabilitites.

The report takes stock of the 20 years of urban development and policy, to discuss emergent challenges and unresolved issues since the Habitat II conference in Istanbul, 1996. While the report argues that the current model of urbanisation is unsustainable, it conveys an optimistic message presenting “new forms of collaboration and cooperation, planning, governance, finance and learning that can sustain positive change”.

A team from the Development Planning Unit, led by Vanesa Castán Broto, wrote the initial draft of Chapter 5 of the World Cities Report. The chapter focuses on the possibilities to achieve “Just Environmental Sustainabilities”. The concept of ‘Just Sustainabilities’, coined by the British Geographer Julian Agyeman[1], emphasises the interdependence of social and environmental outcomes. Empirical evidence for the report was gathered through a database of 400 flagship sustainability initiatives in more than hundred cities around the World. Vanesa presented the initial findings for the chapter in an expert meeting that UN-Habitat organised in partnership with International City Leaders in July 2015 at the United Nations Headquarters in New York.