After Paris, What Do We Do Next? 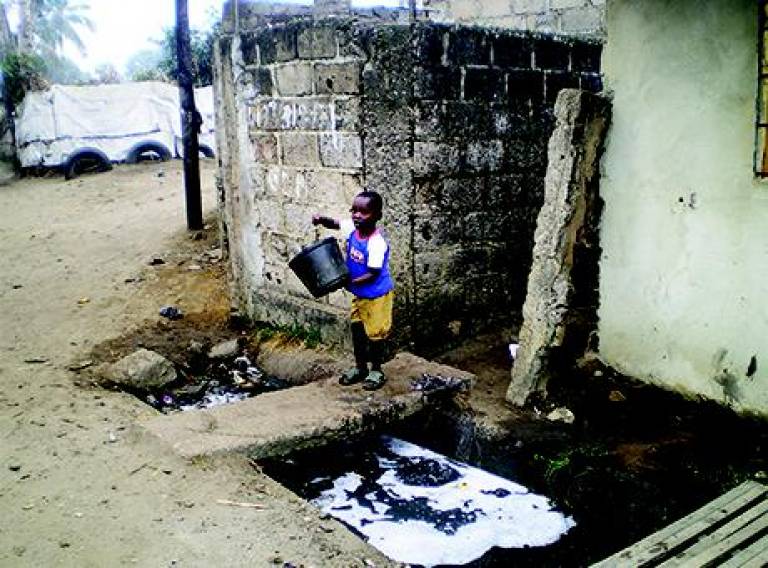 After the Paris Agreement roll up your sleeves: much work will be needed, and participatory planning can help to put citizens at the centre of climate change adaptation efforts

The COP21 in Paris ended up with a rush of optimism. After a nerve-racking end of conference, the French government finally announced an agreed text for the agreement on 12 December. What happened next is the stuff of legend: a technical complaint from the US led to further space for complaining. Nicaragua raised the obvious: that existing voluntary commitments do not add to the emissions reductions needed for a safe climate future. Nervous phone calls allegedly involving everyone, even the Pope Francis, to assure that the agreement was coming through. And then, the euphoria.

There are of course many untied ends and questions to answer. Understandably, there are serious problems with the agreement from the voluntary nature of national commitments to the scale of ambition required. But the Agreement made a clear point: climate change needs a serious compromise by everyone. After the disappointing experience of 2009 in Copenhagen, the Paris Agreement is a great success. In the coming years our task will be to use that agreement to achieve climate justice, both facilitating a transition to a low carbon society and protecting those who are already suffering the impacts of climate change.

A key realisation emerging in the last decade of climate policy is that effective action for climate change mitigation and adaptation can happen in any corner and led by anybody. This is why in 2011 DPU’s Vanesa Castan Broto led a team of academic practitioners - or pracademics, as they like to call themselves - to learn how communities, even in very poor areas, can work together to adapt to climate change. The experience was life changing. So much was learned that they decided to share the whole process in a book. This book has now been published by UCL Press, in a bilingual edition in English and Portuguese. With this book we hope to influence the way sustainable cities are thought of, putting common citizens at the heart of building resilience.