PhD students in Virtual Roundtable: Is Chile well-prepared for Disasters? 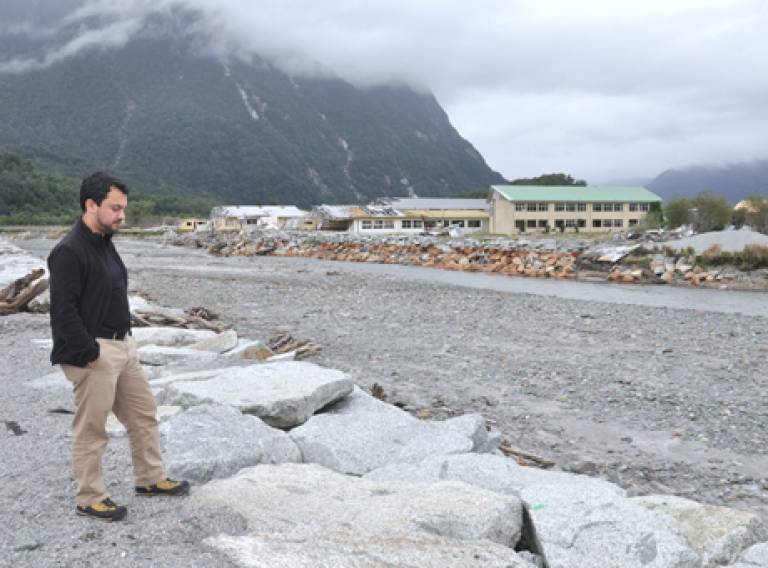 On Monday 14 April several DPU PhD candidates participated in a virtual panel using Google Hangouts along with other international experts. The event was an initiative from the UCLU Chilean Society and was coordinated by Vicente Sandoval.

The discussion centred on the case of the 8.2-Richter-scale earthquake in Northern Chile on 1st April this year, and the fires that blazed part of Valparaiso —one of the largest city in Chile— just two days before this roundtable took place.

The idea of a roundtable was originally constructed over the discussion and insights that emerged during the session titled “Disasters, Emergency and Reconstruction” as part of the ChileGlobal Seminars UK. This particular session took place on 14th November 2013 and included presentations and interactions of some participants of the roundtable.