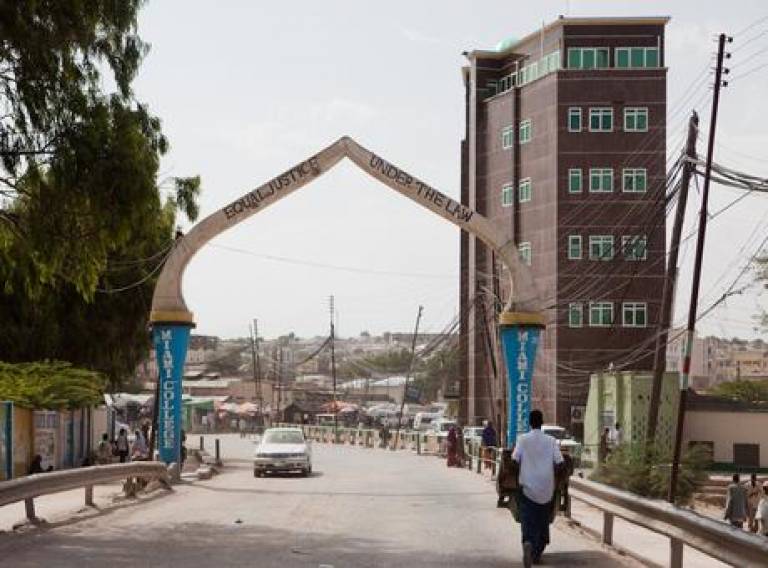 The DPU's Michael Walls has co-authored a chapter in the newly released book Globalizing Somalia: Multilateral, International and Transnational Repercussions of Conflict.

The chapter, co-written with Steve Kibble of Progressio, is entitled 'Identity, Stability, and the Somali State: Indigenous Forms and External Intervention'

‘A great deal of scholarship on Somalia focuses on humanitarian crisis, security issues (both real and perceived) and state collapse, so Steve and I are delighted to be able to contribute to a more forward-looking conclusion in this book that seeks to identify areas of success and potential. In the wake of events such as that at Westgate mall in Nairobi, the temptation is greater than ever to focus on the negative, yet there is immense potential in Somali society that Somalis themselves will need to build on, and outsiders recognise, as they continue to establish successful and peaceful state institutions in the coming years.’

The book, a collection of essays, demonstrates how chronic state failure and the inability of the international community to provide a solution to the conflict in Somalia has had transnational repercussions.

It can be bought or downloaded from Bloomsbury Publishing's website. 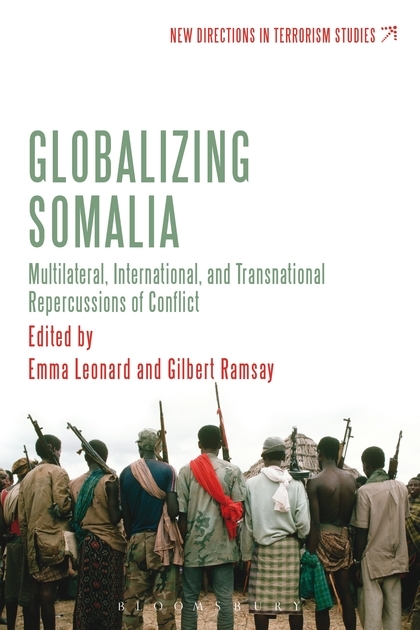