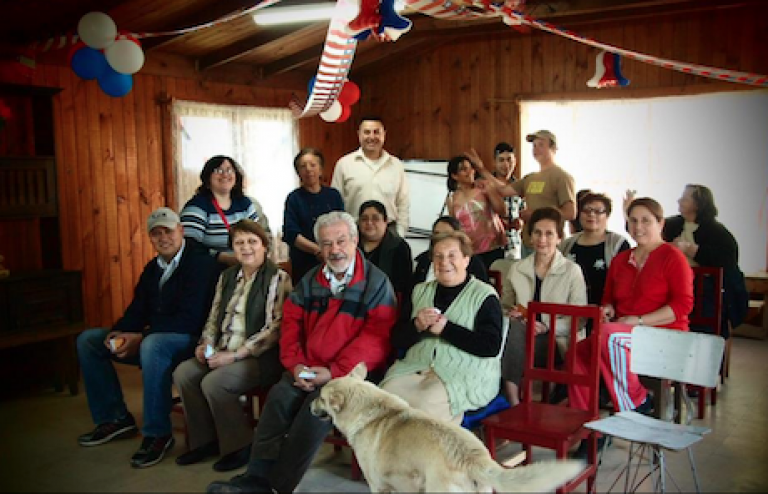 Camila Cociña , BUDD alumni (2011-12) and co-founder of the Chile-based NGO Reconstruye, has been selected as one of the 100 "Best Practices" by UN-HABITAT and the Dubai Government in 2012, for the project "Network initiatives to reconstruct in a sustainable way".

This project consolidates the work of Reconstruye following the 2010 earthquake in Chile, which saw the development of a series of networked initiatives to address a sustainable reconstruction. Its action has been focused mainly on strengthening civil society during the reconstruction process, producing pilot projects of socially-inclusive housing to recover urban centres and affected neighbourhoods, and the exchange of international experiences of sustainable reconstruction.

The pilot experiences developed by Reconstruye include the first social inclusive housing project and community centres recovery in the central areas of Talca, Chile. Both initiatives are focused on the recovery of central areas and the consolidation of its dwellers communities and have avoided expulsions during the reconstruction process. These projects have been made possible by a technical and financial collaboration among private, academic, and government actors, as well as the community. On the consolidation of civil society support networks Reconstruye has worked directly with CBOs as the movement “Talca con Tod@s” and the National Movement for a Just Reconstruction, the latter as part of the national and legislative debate about reconstruction.

Reconstruye is an NGO based in Chile, formed by an interdisciplinary group of professionals. Camila Cociña is currently an MPhil research candidate at DPU working with Jorge Fiori and Camillo Boano. 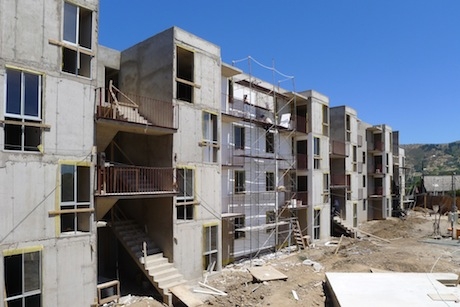