'Taking Care' of the Informal City 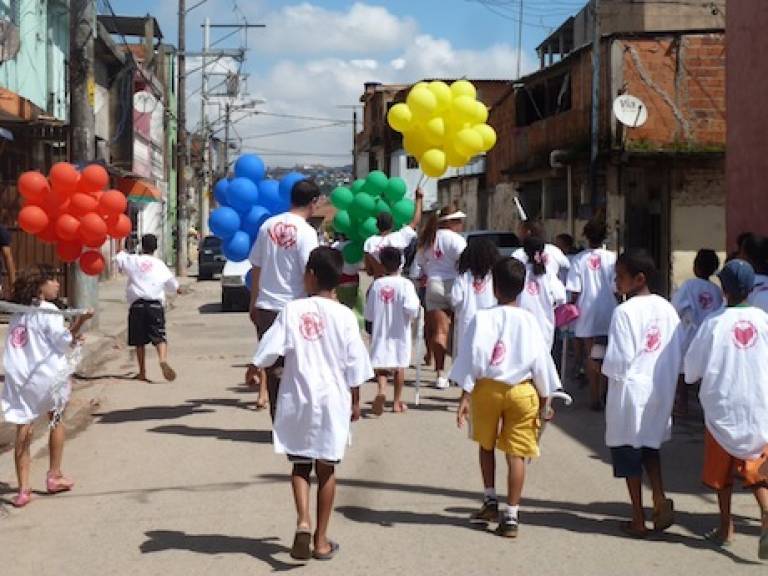 MSc BUDD Alumni Azzurra Muzzonigro, was recently taking part in the ambitious project São Paulo Calling which was inaugurated on the 27th of January 2012 in the Centro Cultural of São Paulo. The initiative is an exhibition on urban informality promoted by Sehab - the Secreteria de Habitação of the Municipality of São Paulo - and curated by the architect Stefano Boeri. The exhibition is part of a wider project (from January to June 2012) that involves many international actors and intellectuals, to inaugurate a new season in dealing with informality. The vision of the project is to overcome the duality between indifference or eradication, towards the idea of 'taking care' of informal settlements as a necessary, productive, lively part of contemporary global cities. The first round of Jornadas de Habitação involved six cities - Rome, Mumbai, Nairobi, Medellin, Moscow and Baghdad- which were paired with six of the favelas in São Paulo –São Francisco, Paraisopolis, Heliopolis, Cantinho du Ceu, Bamburral and the city center- and aims to be extended to more cities in the future. 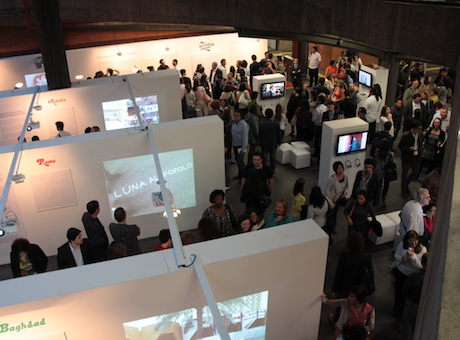 Azzurra worked since then in the favela of São Francisco developing a collaboration between the local community and the team of Laboratorio Arti Civiche in Rome with whom DPU has developed various initiatives as the DPUsummerlab. The aim of the collaboration was to create a connection between the experience of Metropoliz, the former Fiorucci factory in Rome occupied by the political movement BPM –Blocchi Precari Metropolitani (Metropolitan Precarious Blocks) - to create an alternative to the absence of public policies on social housing, and the community of São Francisco in São Paulo, both characterized by a very strong political organization of their local residents. The work Azzurra and her team made was organized around the idea of giving voice to the struggles of the community in spatial terms: it is through the transformation of space that the aspirations of the inhabitants of São Francisco will be articulated and publicly presented to the international audience on the day of the Jornada.