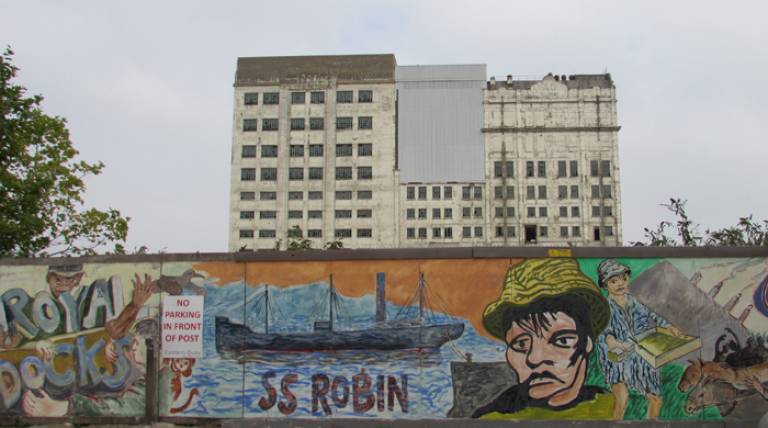 As speculation still fumes on the future impact of the 2012 Olympic Games on East London development, various pockets of this fluctuating area are already at work to reclaim their place and identity in the midst of capital-driven schemes.

The Olympic Village and its satellite developments – in the immediate surroundings and further away, following the ‘arc of opportunity’ from Stratford to the Royal Docks – are only one side of the so-called ‘London Legacy’. On the other one, we see areas containing informal living, buildings that have been squatted, demographic data that remain mostly unknown.

In parallel, the UK’s Localism Act of 2011 has been charged with regulating regeneration across the country: whether or not this policy will yield appropriate action, its existence raises many questions for the multiple opportunities in which East London and its many realities can move forward.

If not a policy such as this one, what other measures can be devised locally to counter grand plans and market tendencies? Could we perceive a global city branding strategy to serve as a model for local associations, perhaps one adopted on a more qualitative and grassroots basis?

Trying to answer these questions, we sought to expose emergent urbanisms that are now facing the re-development of East London in the shade of the Olympics mega-event impact. Participants navigated through the realities of various communities in East London, through visits to new landmarks, neighbourhood journeys, citizens’ and communities’ inputs.

The workshop has experimented and played with considerations of localised ‘branding’ and crowdsourcing, and designed possibilities for critical social interventions and design strategies at various scales and output types.

The People's Royal Docks 1984-2014, a dialogue between Sue Brownill and Tamsin Ormond