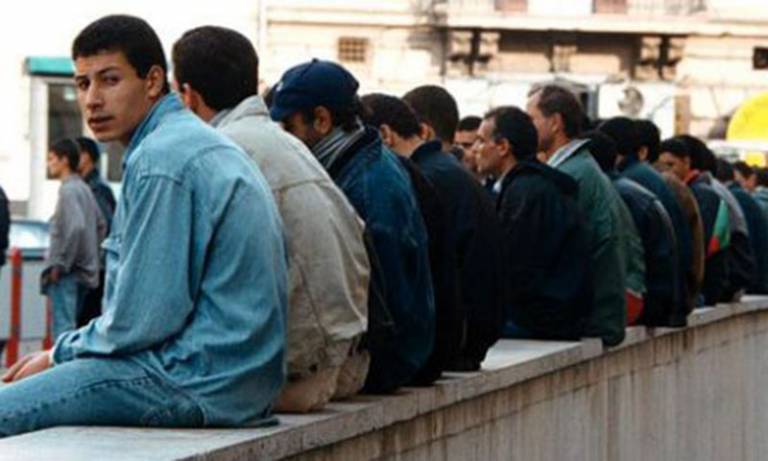 In reporting international migration flows, much of the media and some of the academic literature has tended to focus mainly on the impact international migration has on large cities. This is true as much in Italy as in other European contexts. Though the visibility of high numbers of foreign residents might justify this perspective, the reality is that, in Italy, the majority of international migrants live in small-sized cities. This lecture draws from a recent three-year study conducted in a number of small-sized Italian cities. This documented and analysed the policies adopted by the government and the practices put in place by the local society, highlighting the local features and complex policy challenges that such a spread-out settlement pattern represents.
Prof. Marcello Balbo is at Università Iuav di Venezia where he is the chair-holder of the UNESCO Chair «Social and Spatial Inclusion of International Migrants: urban policies and practice » and head of the Master’s Programme «Urban Regeneration and Social Innovation». He has directed several research projects in different countries and has published extensively on urban issues in the Global South. His most recent edited book with the impact of international migration on small-size cities in Italy.