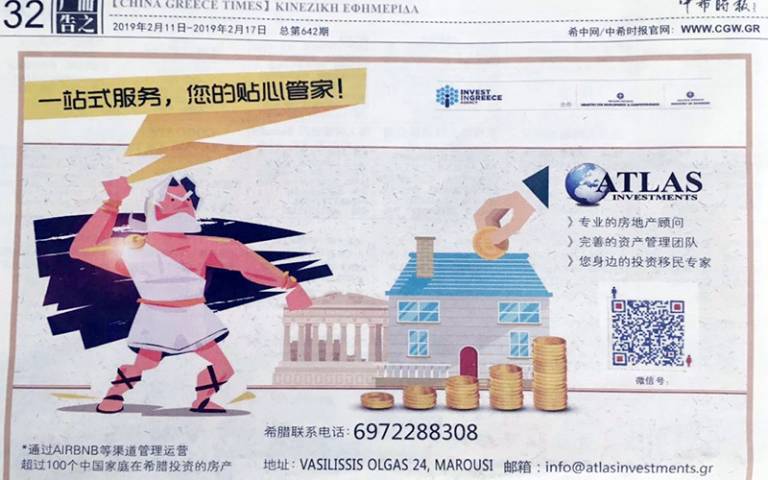 In collaboration with Stefania Gyftopoulou and Panagiotis Tzannetakis

Please note the official deadline for applications was on Monday 15 July. However, we still welcome late applicants. Please download the application form in the Applications section and contact us soon at dpusummerlab@ucl.ac.uk.

In the past decade, Athens has been marked as a city in crisis. Austerity policies have generated rapid social and economic changes, which are already evident in the physical and social urban fabric. Urban development policies – while aiming to re-inform the city’s transformation – have intensified the conflictive dynamics of urban space, its usage, its perception and its appropriation. Abrupt changes in nationwide immigration and asylum-seeking patterns have further exacerbated such condition. Greece, being initially a transit country, has faced major challenges concerning the reception of migrants and refugees, and the coverage of their basic needs.

As immigration is no longer deemed as an emergency situation, the Humanitarian Aid Department of the European Commission (ECHO) has decreased the provision of funds: initially phrased as lifesaving operation, the dominant rhetoric has now shifted to one of integration of migrants and refugees in the country. Recognised refugees are losing access to EU funded housing programs and are left with no other option than entering the private market. However, during the last two years, the housing rental market has suffered a 20% increase in the municipality of Athens, mainly due to tourism. The impact of Airbnb has become apparent, with a significant percentage of dwellings withdrawn from long-term tenancy, and consequent housing hardships for local residents.

Many cities in the European region have been prompted to rethink their stance on housing. The Municipality of Athens  has assumed a more active role in terms of governance, for what concerns both the management of programmes and the direct reception of  funds. Through the promotion of nation-wide competitions, participatory design and the culture of partnering with NGOs and civil society organisations have taken centre stage in urban politics, providing the opportunity to explore how such methodologies can impact local regeneration.

The Athens summerLab wants to offer a contribution and a reflection around the potential role of refugee-focused housing programmes and self-organised small scale initiatives in creating opportunities for an inclusive and just city. We will reason on how such opportunities could have an impact not only on refugees and migrants, but on the city as whole.  We want to identify and discuss the potential of a series of existing housing practices, and to formulate possible alternative strategies.

The Athens summerLab’s participants will be exposed to a variety of urban actors and practitioners to critically explore the different roles and relations between local authorities, private entities, grassroots organisations, NGOs, activists, migrants and refugees. Through city walks, participants will explore the effects of the economic crisis on the different urban and building types. Participants will familiarise with the geography of both formal and informal responses to the so called refugee crisis, and explore the visible and not-so-visible ways in which the static presence of migrants and refugees alter the urban landscape. Revealing and reimagining the city’s available urban and housing stock will indicate potential room for the construction of an inclusive vision of urban transformation. The outcomes of the workshop will be presented in a final meeting with summerLab’s partners and local actors.

Please download the application form below or write to us at dpusummerlab@ucl.ac.uk to express your interest. Further information will be provided in due course. Stay tuned and follow our Facebook page for updates!