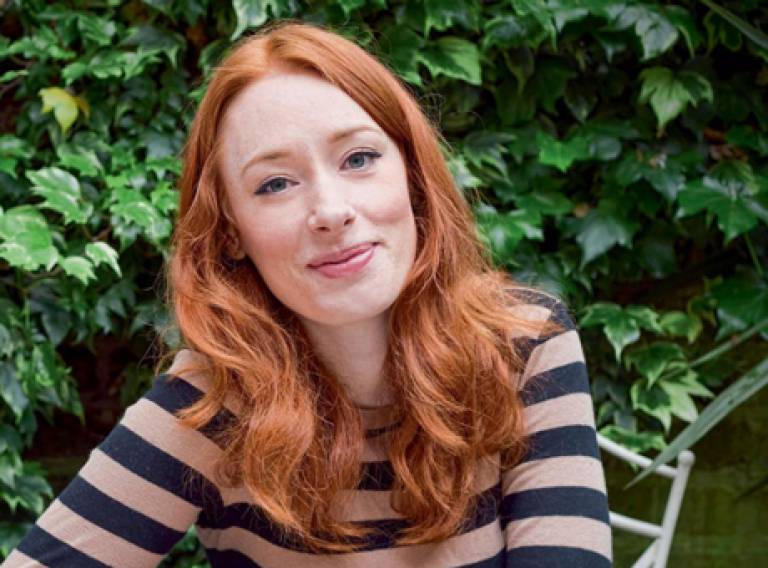 CASA’s Dr Hannah Fry has been awarded an honorary fellowship by the British Science Association.

Each year, members of the BSA are invited to nominate individuals to be considered as Honorary Fellows.  These are people who have made an outstanding contribution to promoting science, or who have engaged and inspired people directly through science.

The award was officially announced by David Willets at the annual British Science Festival dinner.

In the same week, Hannah was also named by the Evening Standard in their list of London’s 1000 most influential people.