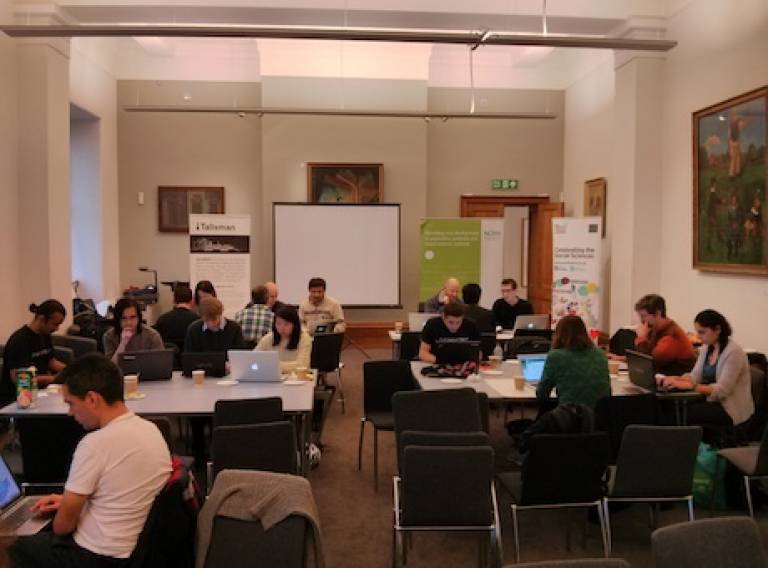 CASA held its first hackathon on 7-9 Nov at UCL as part of ESRC’s Festival of Social Science and the Talisman project. CASA researchers Steven Gray, Richard Milton, Ed Manley and James Cheshire were part of a team that led seven smart city challenges. These challenges were tackled by teams of 4 to 10 people each, which included the development of a well-being indicator for the city of London; analysis of big data on cycling; mapping Twitter data; the development of a flood alert system; mobile gaming in the city; new functionality for Pigeon Sim; and a portal for the NHS that brings together multiple data streams. 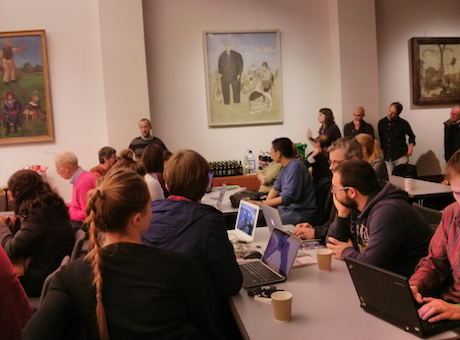 Participants learned a range of new skills, made new contacts and were exposed to the kinds of technologies and visualisations that represent ongoing research in CASA. 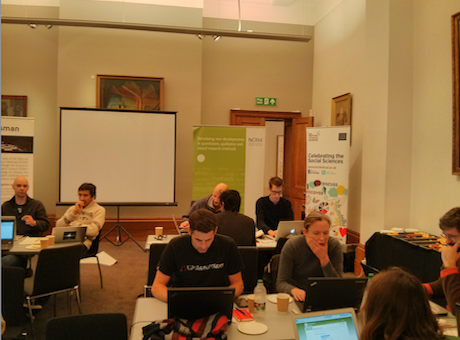 The code and solutions developed at the hackathon will be made available via the hackathon Google Group:https://groups.google.com/forum/#!forum/casa-hackathon. Join to find out more.