CASA named 'Geo Developers of the Year' by JISC 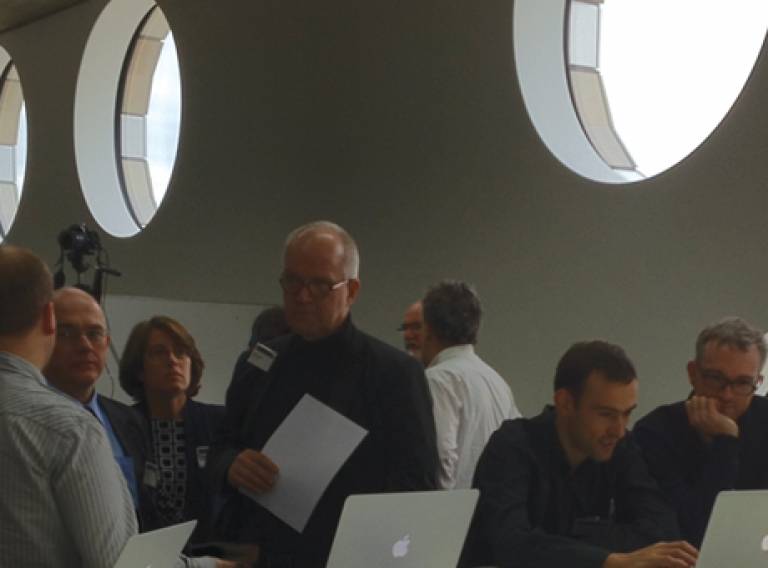 GEMMA was designed to allow anyone to make complex map mashups with a minimum of geographic knowledge. It is so easy that even the most modest of users will be able to quickly collect data and visualise it in a few clicks with no worrisome logins, data downloads or nasty terms and conditions. Currently in early beta, despite being a quick short project, a considerable amount has been achieved to open up mapping to a wide audience.

The iPhone app will be in the apple store soon, in the meantime you can try out the beta and view some sample output, created in 5 clicks: