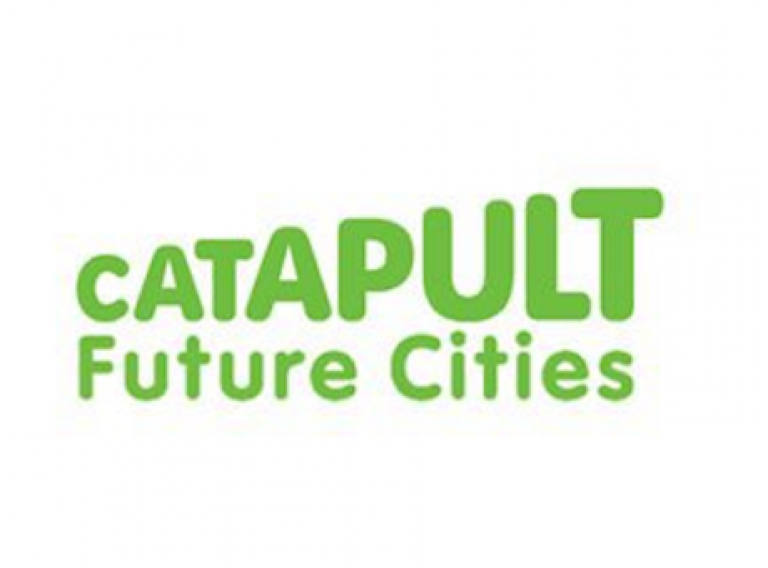 CASA is set to collaborate with the Future Cities Catapult to further develop data simulation models and a visualisation platform, on which to create immersive analytical decision-making tools for cities.

Based within the Future Cities Catapult's Cities Lab, the models and visualisation platform will combine and bring to life key urban data sets from open data sources and collaborators. City leaders, innovators and researchers will be able use the tools to explore and test important ‘what if' scenarios such as the city-wide impacts of population growth, large infrastructure projects, pollution and climate change, as well as visualise how different city systems overlap and interact.

Through the partnership, the Future Cities Catapult and CASA will apply, advance and expand to UK and international cities two models:

Researchers from CASA will work alongside the Future Cities Catapult Cities Lab to apply the models to other cities worldwide, integrate and visualise new data sets and models and extend the platforms to cross a variety of interfaces including desktop, web-based and local device hardware.

As a result, the Future Cities Catapult will help give cities the confidence they need that a solution will work before committing to large-scale investment, enable businesses to reliably demonstrate their solutions to satisfy potential customers, and allow small companies to demonstrate solutions to scale.

Pete Reynolds, Executive Director of Innovation and the Cities Lab at the Future Cities Catapult, said:

"City leaders tell us they need three things for their citizens; a better quality of life, a strong economy and a reduced environmental footprint. There is a myriad of vital decisions that city leaders take every day that affect the running of cities but too often these are made blindly. Building on models CASA has been developing for over two decades, our partnership will help city leaders to make well-informed decisions. If we can use data and advanced modelling to see what the future could look like, then we can help them get there."

"The collaboration with the Future Cities Catapult marks a new era in how we view, plan and visualise the city. Big data and near real-time feeds from sensors, visualised using new and innovative methods, will provide new insights into the operations and future planning of cities."

This collaboration is part of the Catapult's ongoing commitment to working in partnership with businesses and universities to help accelerate new innovative ideas to market. It is the latest in a series of partnerships between the Catapult and leading academic and research institutions, including the Natural Environment and Economic and Social Research Councils, Cambridge University's Future Infrastructure and Built Environment Centre, Lancaster University, Imperial College London and The Open University.