CASA at the UK Drone Show 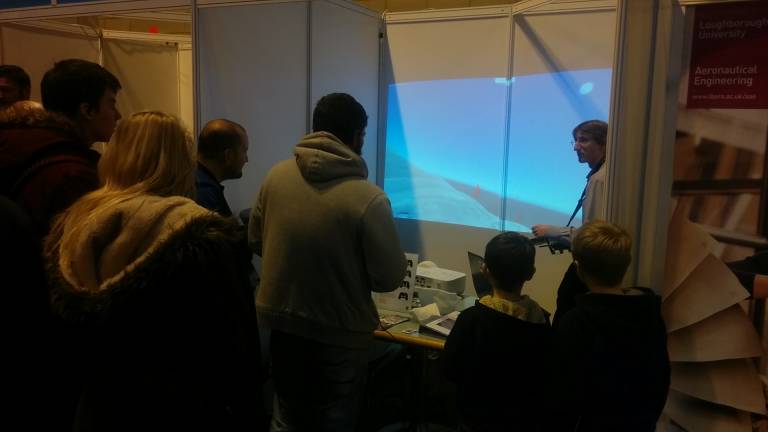 CASA took part in the first ever University Agility competition at the UK Drone Show (#ukdroneshow) over the weekend. The venue was the NEC in Birmingham, which was the ideal place to show the new extension to the RemapLima exhibit, which now includes the first open source quadcopter simulator. Visitors were able to fly around the Lima landscape and explore it for themselves. Then CASA flew the real quadcopter around the agility course. The team from Southampton won the competition with their custom built carbon fibre frame, but only three out of the five universities competing were able to fly the course, including CASA. Hundreds of people watched the team edge in, out and around a set of obstacles with a quadcopter built for next to nothing.

Full details are on the blog at the following link: http://casaucldrones.blogspot.co.uk/2015/12/uk-drone-show-university-agility.html