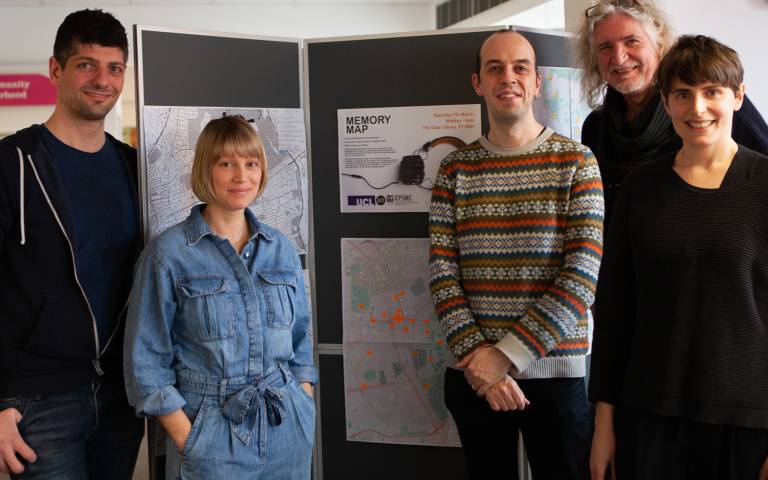 Led by CASA researchers, Leah Lovett, Duncan Hay and Valerio Signorelli, and community partners, Forest Gate Arts, the event invited the wider community to engage with the Cultural History Map at forestgatearts.co.uk, developed through a series of knowledge exchange workshops over the past four months. The resulting map includes audio and images of prisoner of war camps and cattle grazing on the Wanstead Flats, recollections of attending Earlham Grove Synagogue, tales of the Witching Tree, and interviews with local shopkeepers and tradespeople.

During the launch, the team recorded and pinned four new contributions from visitors to the drop in workshop, including stories of the first rainbow pedestrian crossing in the UK, and memories of the Upper Cut, a former club graced by legendary musicians including Jimi Hendrix, the Who and Otis Redding. Public feedback was overwhelmingly positive, with one visitor commenting: ‘I feel moved to live in such an amazing place. This project is fantastic.’ 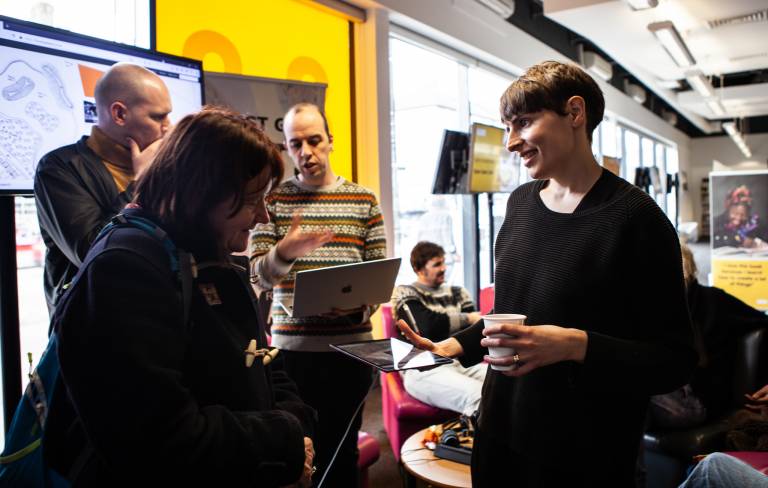 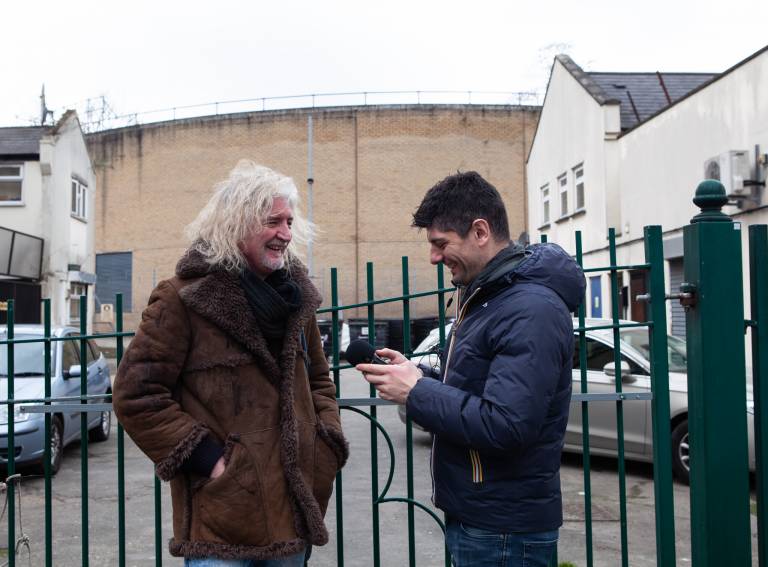 The Forest Gate Cultural History Map will continue to be used by Forest Gate Arts as a digital inclusion tool, with plans already underway for a follow-up workshop to add further content in May as part of Newham Heritage Month.

The Memory Map open source toolkit, developed by Duncan Hay with funding from the Engineering and Physical Sciences Resarch Council (EPSRC), is set to launch in Summer 2020. 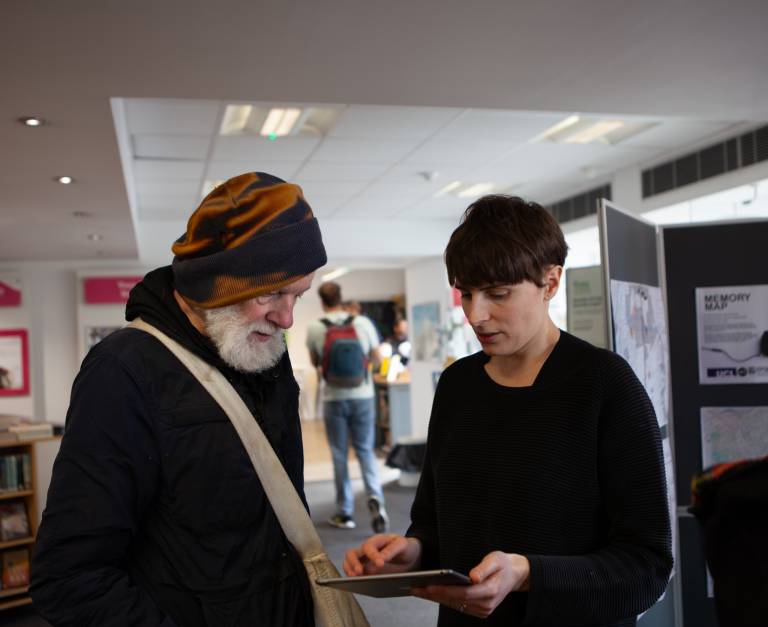 This knowledge exchange project has been funded by the EPSRC as part of UCL Culture’s Trellis programme, which supports collaborations between UCL researchers and East London communities ahead of the opening of UCL East.