Our researchers Richard Milton, Valerio Signorelli and Farzaneh Bahrami worked with thirty students split into five groups who were tasked with building and flying their own quadcopters. After showing them a presentation of the Remap LIMA project which inspired the original Drones4Good project, the team showed them how the drones work, including a view of the sensors that are used to make them fly. 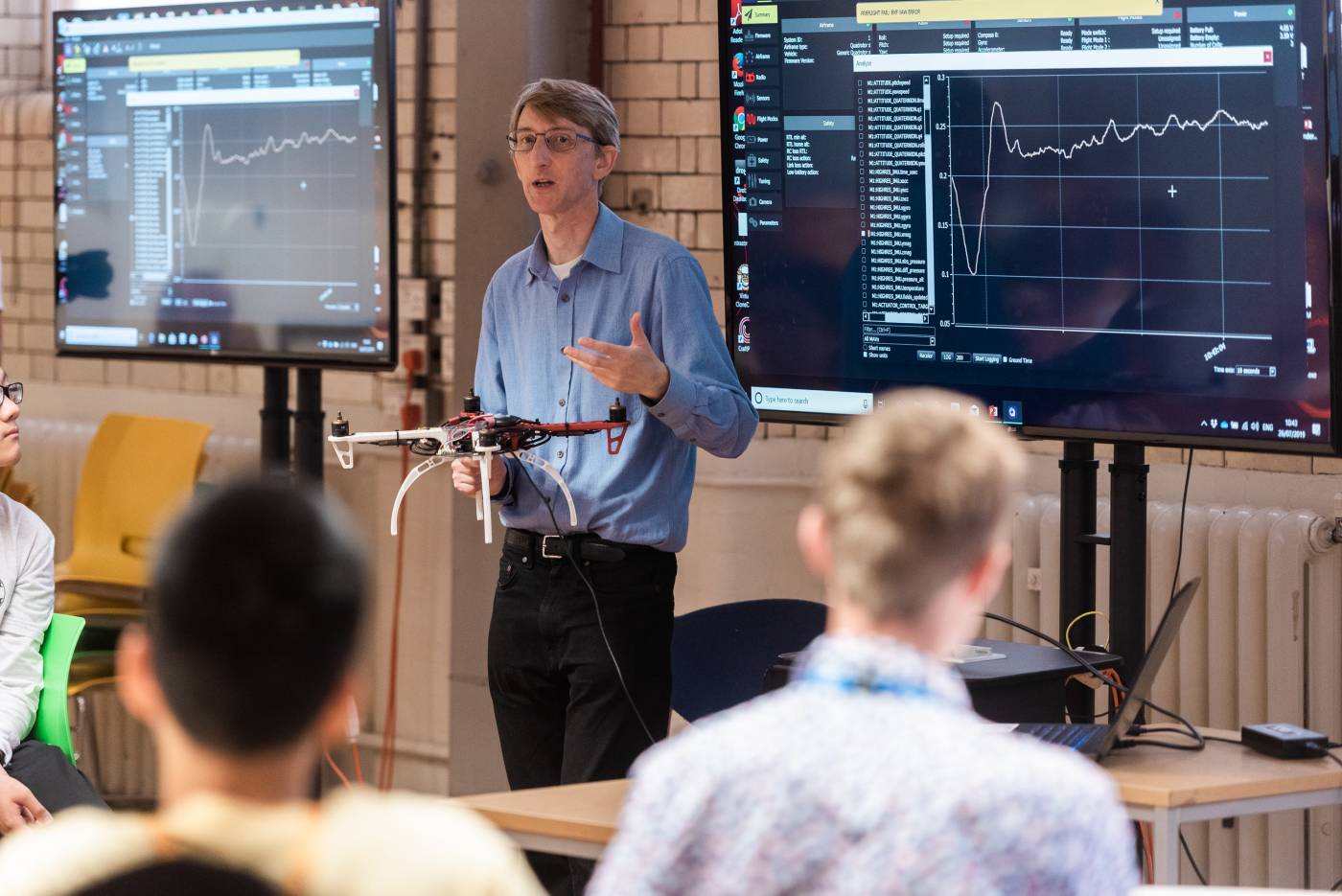 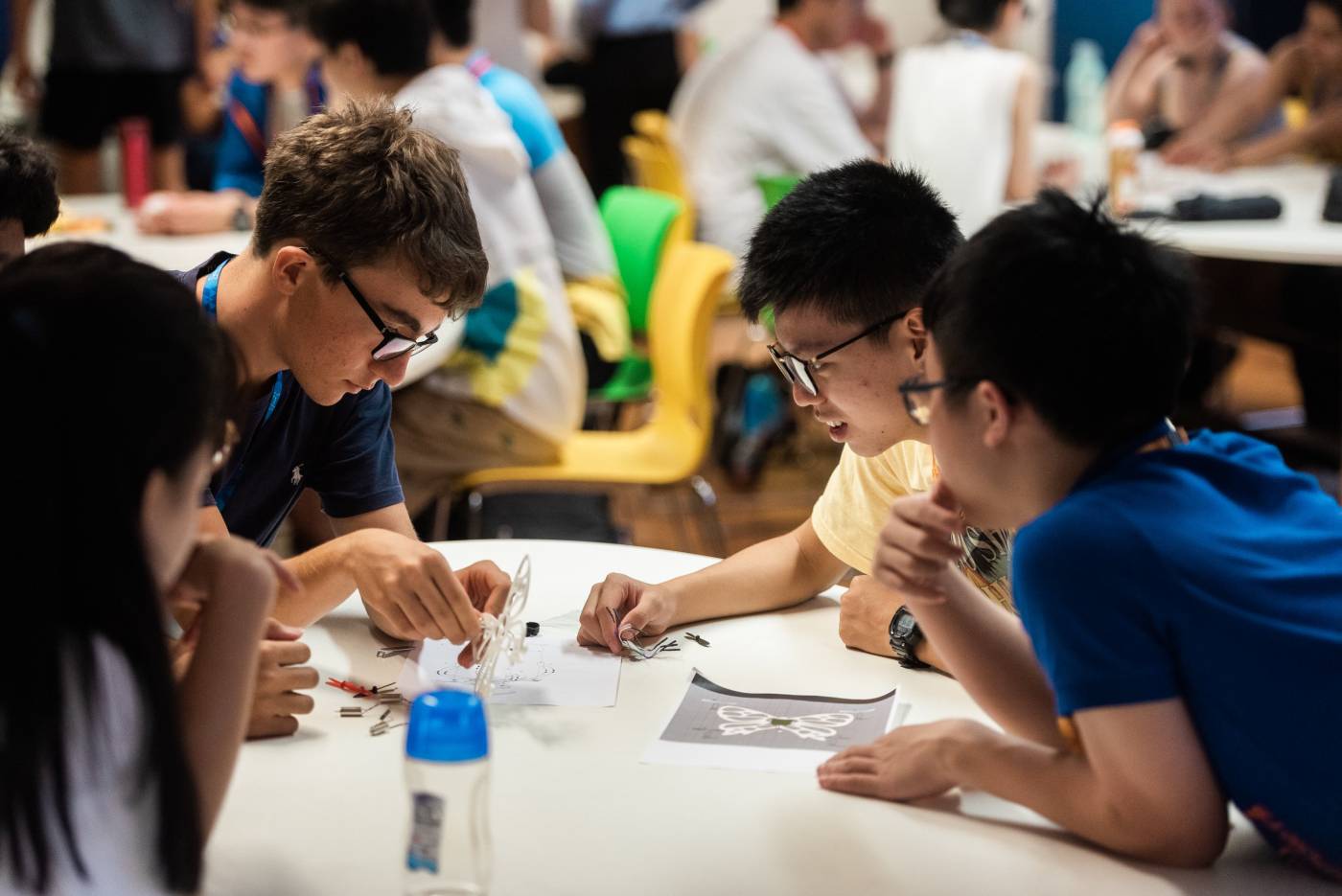 Flying the drones is always a bit of a challenge: 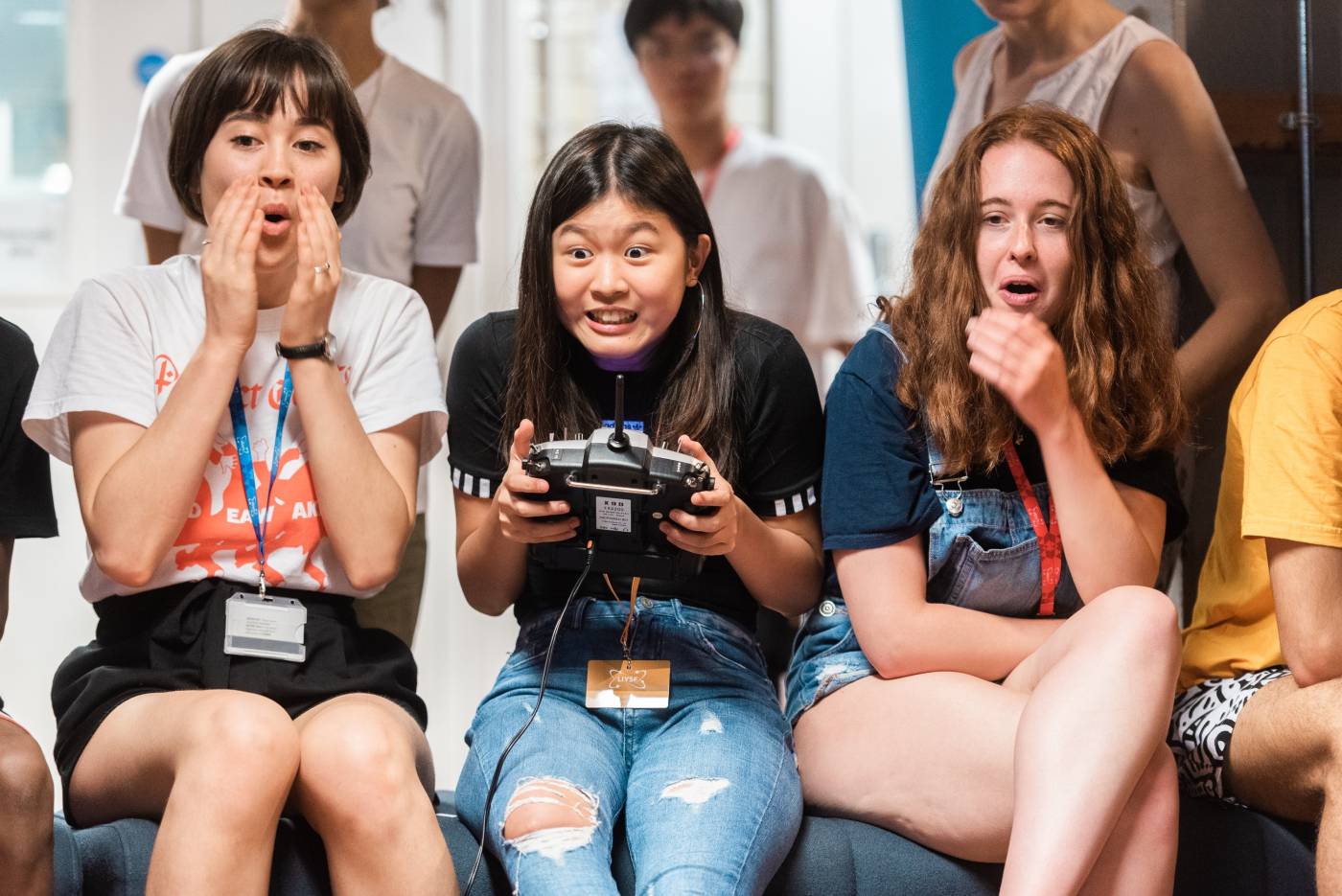 For the record, it hit the wall and survived for another go.
For this workshop, the team introduced a new frame, the 3D Dragonfly. It’s the lightest of all the frames, quite a challenge to build and very manoeuvrable in the air. Needless to say, neither of the fist two prototypes survived to the end. This time, Richard used dual controls, so that he take over control of the throttle at the critical moment, resulting in a lot less damage to the motors, propellers and frames than usual! In previous sessions, the team would often expect go through at least four motors and sixteen props, but fortunately this time nobody smashed a motor and only four spare props were used. This was rather useful as the Drones4Good team had only four days before their next workshop at the Olympic Park Here East Summer School! 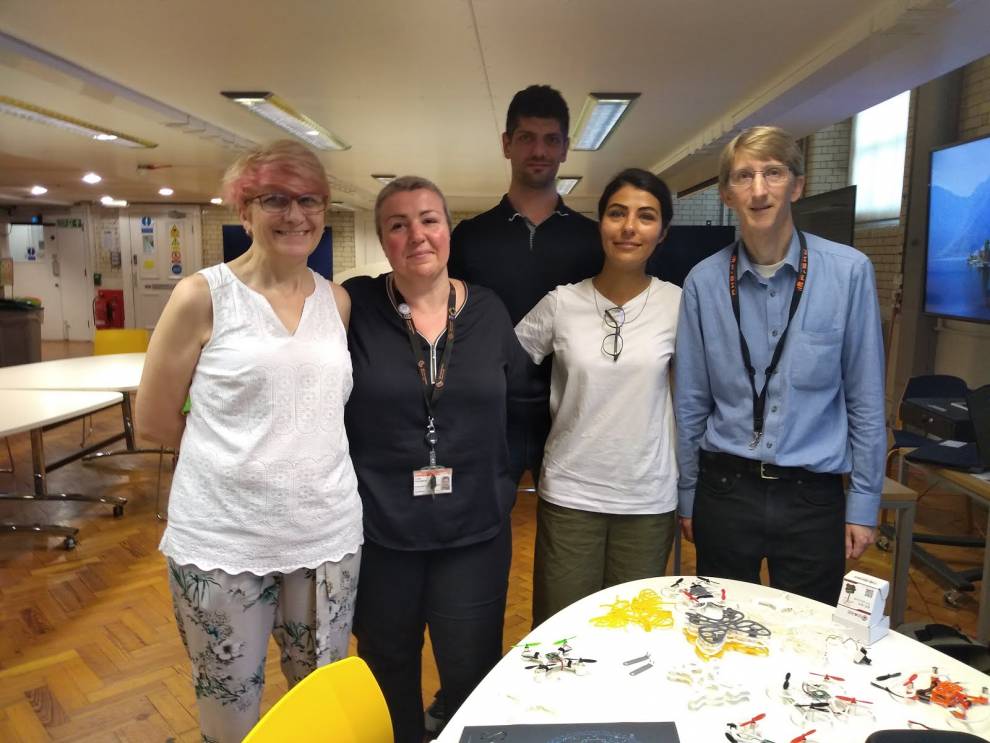 Thank you to everyone who helped - Diane, Elpida Makrygianni, Valerio Signorelli, Farzaneh Bahrami and Richard Milton, and thank you to UCL Engineering Education for inviting CASA to participate.