Dr Junfeng Jiao (Director of the Urban Information Lab at the University of Texas at Austin) visited CASA last week to deliver a seminar on his research, "Transit Desert USA— lessons from 52 cities". 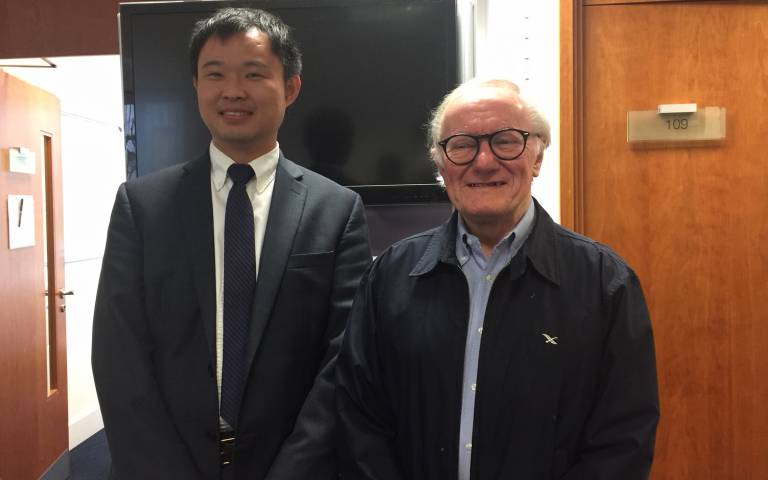 Transit Deserts (a term coined by Dr Jiao) describe urban neighborhoods where there are gaps in transit demand and supply. Using publicly available data and GIS, Dr. Jiao has measured the transit desert problems in 52 major US cities. He found that the geographic distribution of the transit desert was geographically uneven. In total, there were about 6.7% and 4 million people living in transit deserts in these major cities.
Junfeng Jiao is an assistant professor in community and regional planning and founding director of Urban Information Lab at The University of Texas at Austin. Dr Jiao's research focuses on urban informatics and smart city. He coined the term “transit deserts” and measured people’s access to transit, healthy food, Uber, Airbnb, and shared bike within US cities. He also explores people’s perception of cities in cyber space with Twitter, drone and VR. He has published 32 peer reviewed journal articles, 6 book chapters and sits on 3 journal editorial boards. His research has been reported on by CNN, NBC, US News, Vox, Yahoo, Wired, NPR, Finance and Commerce, Smithsonian and many others. 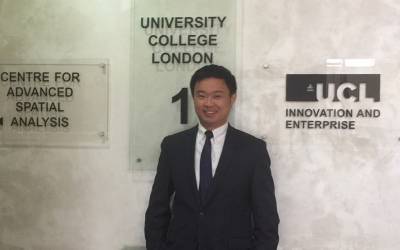