Spatial Planning and Geodesign in the Oxford-Cambridge corridor 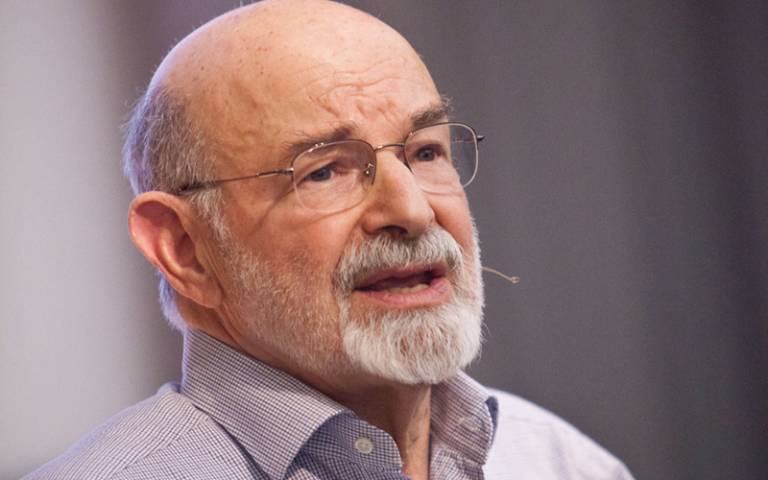 On 8 and 9 November, CASA hosted a GeoDesign workshop with Professor Carl Steinitz. The GeoDesign Hub (https://geodesignhub.com) was designed and built by Hrishikesh Ballal for his PhD at CASA, which was supervised by Prof Steinitz. The focus of the workshop was the Cambridge-Milton Keynes-Oxford corridor and brought together colleagues from academia and industry, some of whom had already published plans for this area. The premise for the teams was to make designs based on the role of early technology adopters, late technology adopters, building on the green belt and protecting the green belt. The strength of the GeoDesign software is in bringing all these conflicting designs together and resolving the issues to produce a final design that is acceptable to all parties.

The images below show the amalgamation of the groups’ original designs into the final proposal. The outcomes from all the GeoDesign workshops being run will be presented at a meeting hosted by ESRI early next year. Professor Steinitz intends to run 100 similar workshops worldwide.

NOTE: The following were made by Carl Steinitz on the day after the two-day CASA workshop. They include diagrams which were discussed by the workshop participants as incomplete, and some which were not discussed including the post-2050 speculation. Several policies were omitted from the images for graphic clarity. These will be listed in a final poster set. Impacts, timelines and costs will also be added.