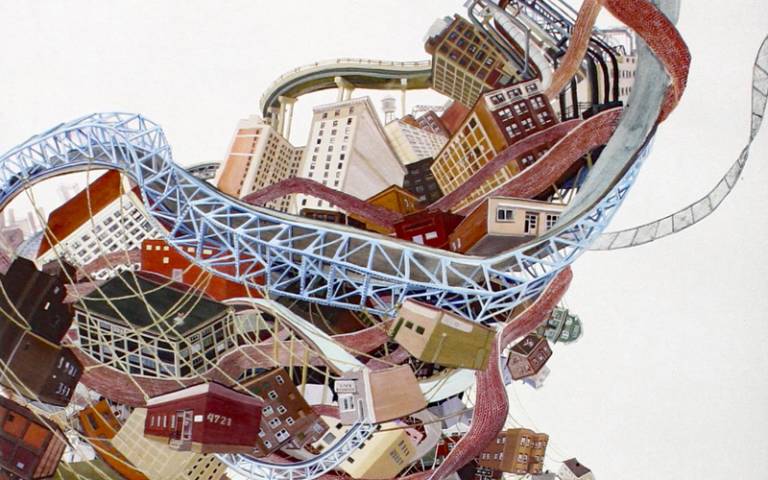 Professor Michael Batty, Chairman of CASA, has been awarded the Alonso Prize for 2017-2018 by the North American Regional Science Association (NARSA) for his book The New Science of Cities (MIT Press, 2013). This is the second time Batty has won the prize, after his book Cities and Complexity (MIT Press, 2005) was chosen in 2010.