The Global Lab – The Sound of the Strikes

On the latest episode of The Global Lab, we focus on the strikes that have affected universities across the UK. 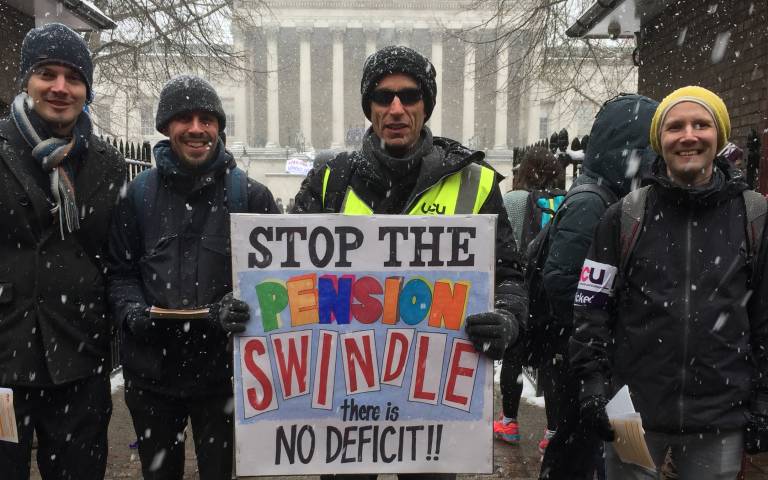 Listen here: The Global Lab: The Sound of the Strikes
Produced by Valerio Signorelli and Duncan Hay

In February and March, universities across the country were affected by the largest wave of industrial action to hit the sector for many years. For this episode of The Global Lab, we spoke to Tony Brown and Sean Wallis from UCL's University and College Union branch about why the strikes took place.

To give you a sense of what it felt like to be out on the streets during the dispute, we conducted interviews on the picket line and made binaural audio recordings of the two marches that took place in central London during the strikes. Binaural recordings are recorded using two microphones to create the illusion of a 3D soundscape. Best listened to on headphones...