Drones4Good delivers two masterclasses for the UCL Engineering Summer School and the Institute of Engineering and Technology (IET) Open House 2018. 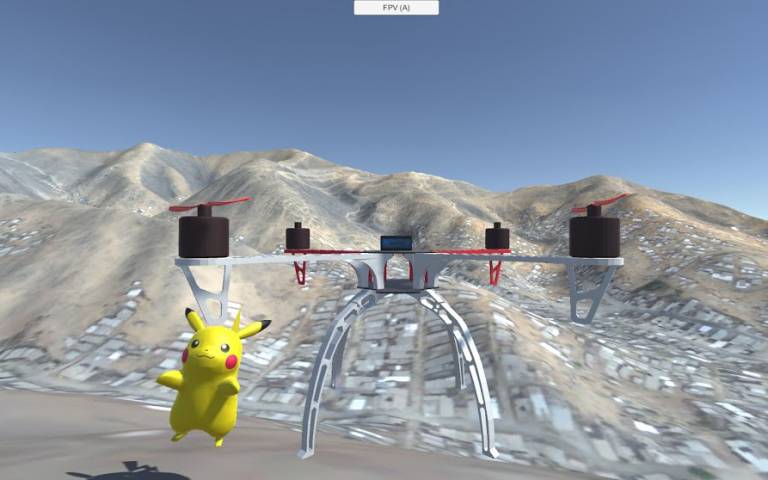 On 23 July at the UCL Engineering Summer School, CASA researchers Richard Milton and Flora Roumpani demonstrated drone technologies to budding young engineers. Given the hot weather conditions of thirty degrees celsius, the team faced some problems with the accumulating dust; one drone found itself stuck on a first floor window ledge and another had to be extracted from a hole in the brickwork!

The Year 12 pupils impressed Richard and Flora with the depth of their knowledge; one of them understood what the MAGZ sensor was displaying as Richard tilted the drone up and down (gravity with respect to body axes), and there were also discussions about aspect ratio, sweep and winged drones versus multirotors. 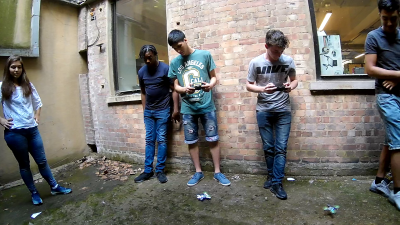 As usual, thanks to Elpida (@UCLEngEdu) for running the event and UCL Computer Science for allowing us to tag onto their Summer School. Also, Flora Roumpani (@en_topia) for the whole #drones4good concept, plus our three helpers Jose, Anna and Tianjiao, without whose help we would never have been able to run the masterclass. You can view a short video of the team with the drones filmed by Richard here. #drones4good

Drones4Good were also invited to this year's Institute of Engineering and Technology (IET) Open House Event, #IETOpenHouse, held at Savoy Place in London. Richard and Flora took the 3D printer and quadcopter simulator with the Leap Motion controller for the young engineers to fly the drone around the Lima landscape and collect Pokemon. As collecting Pokemon is a search and rescue task, they received prizes for coming up with functions for drones and 3D printing technology beyond the usual military uses. The youngest budding quadcopter pilot was just four years old! Her mum was impressed as she progressed from waving her hands about randomly to making the link between the movements of her hand and what the quadcopter was doing to go and hunt Pokemon. 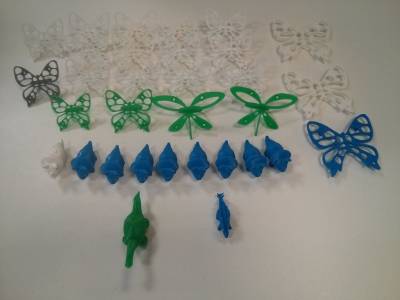 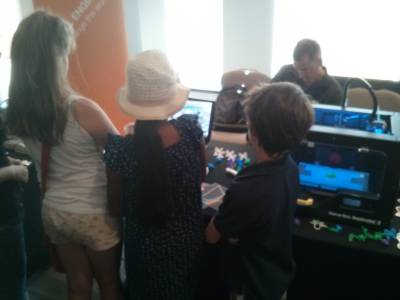 Amongst many interesting conversations with people on the subjects of drones and 3D printing, the best has to be the following: "Dinosaurs were turned into oil, which is used to make plastic, which you're using to 3D print dinosaurs again". It's a fantastic piece of logical reasoning if we ignore the fact that the printing is in PLA.

Thank you again to Elpida for inviting us to this event and also to our two helpers Bin (@BINCHI16) and Bonnie (@bonnie_0000), as we couldn't have done it without you.