The UCL CASA Prize for the Best Paper on Spatial Analysis, in memory of Sinesio Alves Junior, will once again be presented at GISRUK in 2017. 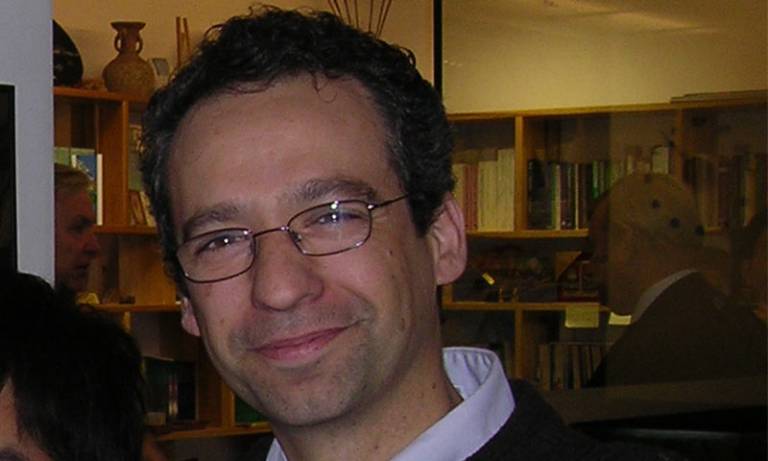 CASA has been presenting an annual prize at GISRUK in memory of our much loved friend and colleague Sinesio Alves Junior since 2010.  Junior, as he was affectionately known, was a staff member and doctoral researcher from Brazil who joined CASA in 2001 and remained with us until his untimely death in 2010.

GISRUK 2017 will be held at the University of Manchester between 18th and 21st April 2017 and we look forward to selecting the best paper on spatial analysis and presenting the award in his memory.