On the 25th of March, CASA led a drone technology workshop for young people as part of the Engineers Save Lives masterclass series, organised by UCL Engineering. 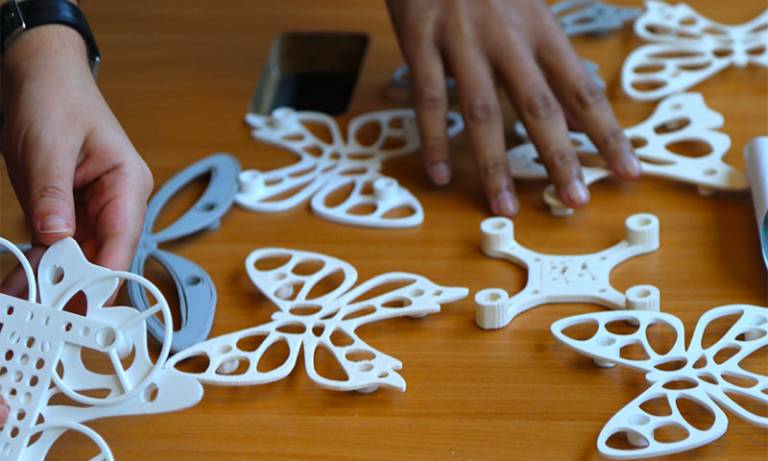 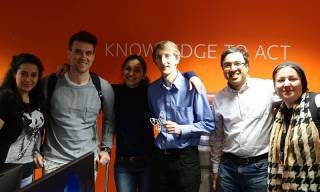 Starting with a short presentation about how drones work and the regulations governing flying them, we then showed their application to wildlife conservation, mapping and rescue, finishing up with the drone mapping project in Lima which Flora was involved with. We then split the students into five groups and let them build their own drones using our custom 3D printed frames in the shape of a butterfly, CASA “X”, dragonfly and turtle. While teaching them how to fly their drones, we also demonstrated the Lima flight simulator, allowing them to fly over the Lima landscape constructed from the point cloud that the mapping drone captured. In addition to this, the “first person view” camera drone was a new addition to the format, using goggles and a screen which showed the view from the drone in real time. The students very quickly realised that this could be used as a “selfie drone”, if you pointed the drone camera at yourself and took a picture of yourself on the screen. 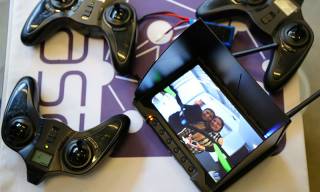 The purpose of this workshop is to demonstrate how students can use drone technology for “good” and open up beyond the mainstream approaches. More information, including videos of the event, can be found on our website: http://casaucldrones.blogspot.co.uk/2017/03/engineers-save-lives-drone-masterclass.html 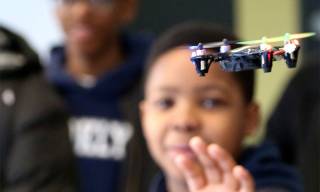