Richard Milton is a computer scientist who joined CASA in 2005 from UCL Computer Science, having previously worked in industry as a software developer. 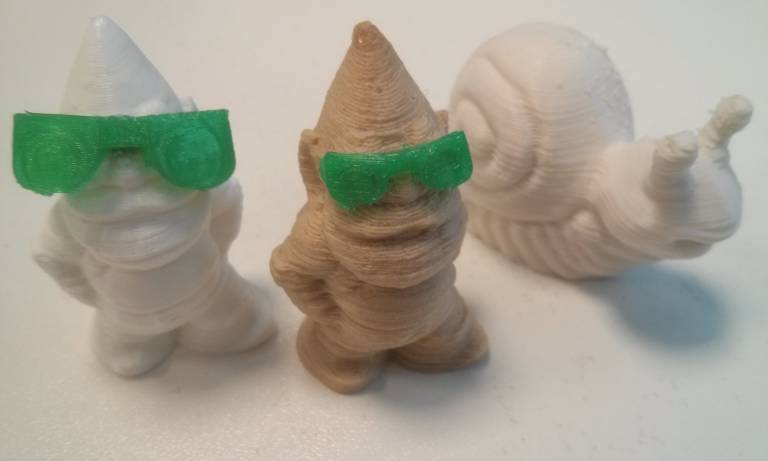 Role and Project: I am currently working on the Petras IoT project (Privacy, Ethics, Trust, Reliability, Acceptability and Security). I’ve spent most of my time 3D printing gnomes and other creatures, although I can’t say why yet. There’s also a chatbot interface, speech recognition, Bluetooth beacons and LoRaWAN.

Research I’m doing at the moment:

The PETRAS project is about security, privacy and trust in IoT devices (https://www.petrashub.org/ ). I’ve built chatbots for Raspberry Pi devices using Google’s API.AI, investigated natural language interfaces and speech recognition and built sensors which communicate using the LoRaWAN network. Prior to that I was working on the Future Cities Catapult project building the Quant website (http://quant.casa.ucl.ac.uk ), which is a model of workplace population based on commuter flows from the 2011 Census and a cost function derived from the road, bus and rail networks. This is an urban planning tool where users can change the number of jobs in a zone, or build a new section of rail network and see the results in real-time. The model covers England and Wales at MSOA level, so, with 7201 zones, there are 52 million shortest paths to compute on networks with millions of links. General Purpose GPU hardware (CUDA and nvGraph) can accelerate this to a large extent, but, to achieve the real-time performance demanded by a public website, the solution is to use a smarter algorithm rather than throwing computer hardware at the problem. We used the system to test scenarios based around the Heathrow expansion, High Speed 2, Crossrail and Brexit. While the front-end to the system is a MapBox WebGL map, the server side architecture is written in C# with a framework of web services. This means that the engine behind how Quant works can be re-used in other applications, for example in conjunction with 3D visualisation and real-time data about transport networks from some of the other projects I’ve been working on (see: http://www.maptube.org/blog and http://www.citydashboard.org ).  As a professional software developer, my main focus is to create services that people can actually use.

My favourite thing about CASA? There are lots of people doing different things.

Websites I’ve been involved with:

More about my work: 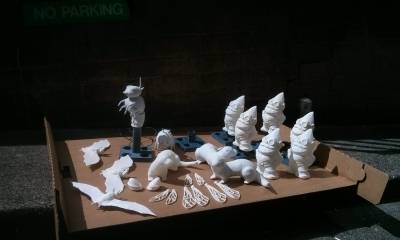