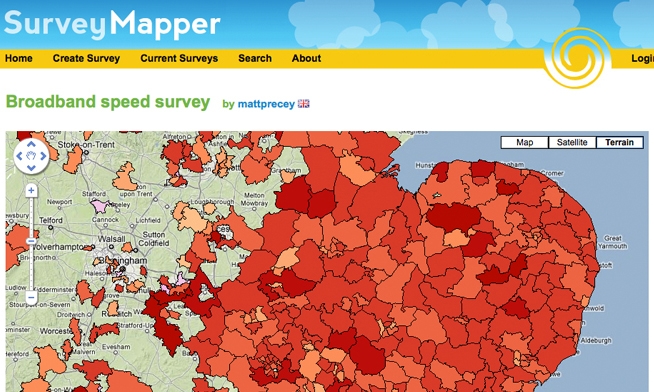 Social simulation is a relatively new and rapidly expanding field with applications across the academic research community. Both micro-simulation and agent-based modelling have been widely adopted within economics, sociology and geography. Simulation models have also provoked high levels of interest in healthcare research, anthropology and political science. Policy interest is substantial within the public and private sector.

The Ne-ISS project will build a generic production quality social simulation e-Infrastructure covering the social simulation lifecycle. It will introduce social scientists to new ways of thinking about social problems, and provide new services, tools and research communities to support them. It will provide an e-Infrastructure framework capable of being deployed for a diverse range of social research domains (i.e., not limited to simulation).

The tools will enable researchers to create workflows to run their own simulations, visualise and analyse results, and publish them for future discovery, sharing and re-use. This will facilitate development and sharing of social simulation resources within the social science community, encourage cooperation between model developers and researchers, and help foster adoption of simulation as a research method in the social sciences, and as a decision support tool in the public and private sectors.

CASA's contribution to the infrastructure is SurveyMapper, a real-time geographic survey and polling tool and Tweet-o-Meter, a geospatial, tool for live Twitter collection and visualisation.

CASA has contributed the following to the NeISS project: