Understanding the Impacts of Air Pollution on Transport and Health in the Built Environment: A Policy Demonstrator for Central London

This proposal is a joint cooperation between two groups in London University – the ERG at Kings College and CASA at University College under the auspices of the Air Pollution Research in London (APRIL) network. The proposal will develop: 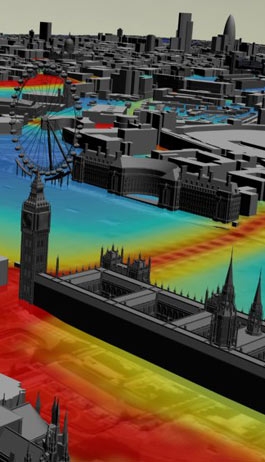