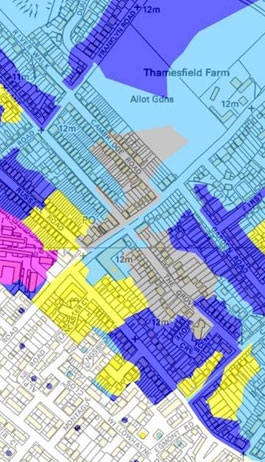 The geodemographic analyses focuses upon the two pre-defined dimensions:

The Mosaic UK neighbourhood classification was used to extrapolate responses from the year 2000 British Crime Survey (BCS) to the unit postcode level of geography in the pilot study wards. This methodology enabled the analysis of propensities of crime levels, crime mix, attitudes towards the police, fear of crime and indicators of community cohesion, at the local scale by neighbourhood type.

Furthermore, local recorded crime statistics, surveys and a variety of other data sources were assimilated into the neighbourhood profiling.