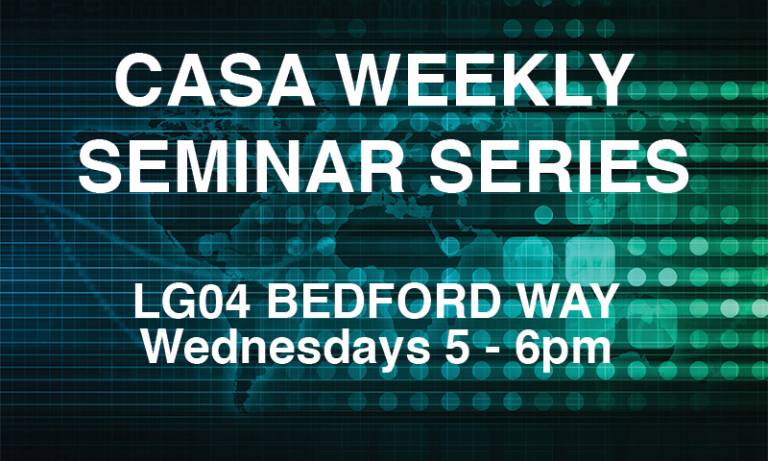 The Internet of Things (IoT) is a new paradigm that combines aspects and technologies from ubiquitous and pervasive computing, wireless sensors networks, Internet communications protocol, sensing technologies, communication technologies, and embedded devices. Smart Cities are advancing towards a pervasive, integrated, and intelligent environment, where IoT is used to seamlessly interconnect, interact, control, and provide insights about the various silos of fragmented systems within cities.  The huge number of interconnected devices as well as the significant amount of data generated by them provides unprecedented opportunities to solve urban challenges. These technologies are merged together with city systems to form an environment where the real and digital worlds meet and are continuously in a synergetic interaction. This intelligent and pervasive environment forms the basis of the interconnected smart cities. In this talk Dr Suzuki will navigate you through the fascinating world of smart cities and disruptive tech, the key features and the driver technologies of IoT, and the physical digital integration within city systems. We present smart cities applications enabled by the IoT, machine learning, augmented and mixed reality, as well as open challenges for the IoT realization in smart cities.

Larissa Dos Santos Romualdo Suzuki computer scientist from Brazil and a passionate smart city & urban informatics researcher. She completed her PhD in Computer Science at UCL where she held a Scholarship from the EPSRC, and is a recipient of the Intel Doctoral Student Honour Award 2013, ACM Research Competition Winner, MH Prize of the British Federation of Women Graduates 2013, Google Anita Borg 2012. She holds a BSc in Computer Science (Honoured by the Brazilian Computer Society as the Best Student - 2007), and a Master (MPhil) in Electrical Engineering where she held a scholarship from the Brazilian Government.