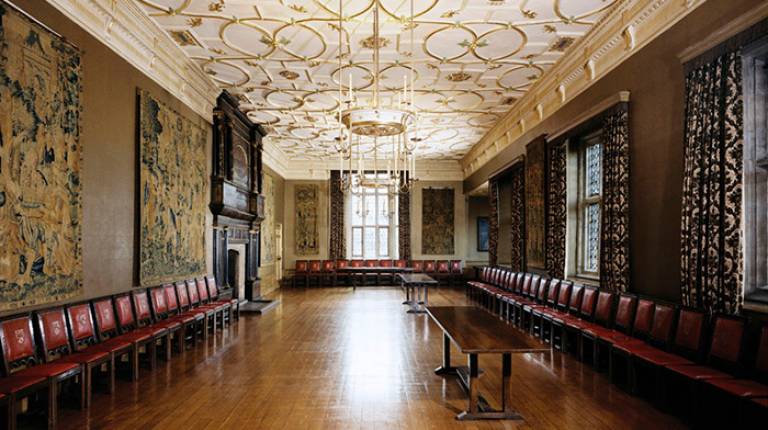 The Charterhouse is remarkable both as a complex of buildings and as an institution, and this meticulously researched and lavishly produced history throws new light on its 600-year history as monastery, home, school and almshouse.

Founded in 1371 as a Carthusian priory, notable savagery was meted out to the prior and a number of the brethren when the priory was dissolved by Henry VIII in the 1530s. Most of the Charterhouse was then redeveloped as a mansion for one of the king's henchmen, Sir Edward (later Lord) North.

This was adapted in the early seventeenth century as an almshouse and school, famously portrayed by Thackeray in The Newcomes as 'Grey Friars'. In 1872 Charterhouse School moved to rural Surrey, but the almshouse remained, and remains, a haven for elderly gentlemen.

Devastated by fire during the Blitz, the Charterhouse underwent extensive restoration and reconstruction in the 1950s, a pragmatic but sensitive scheme carried out by Seely and Paget, the leading conservation architects of the day.

"This is an immaculate production, seamlessly combining historical and architectural evidence, all explained with the aid of clear plans, high quality photographs, and some superb elevation drawings… This volume represents a major contribution to London scholarship." - Warwick Rodwell, Society of Architectural Historians of Great Britain, Newsletter 105, Winter/Spring 2012.

"A superbly illustrated monograph on the Charterhouse… the subsequent history of the building as aristocratic palace and school could hardly be bettered." - Edward Chaney, Times Higher Education, January 2011. 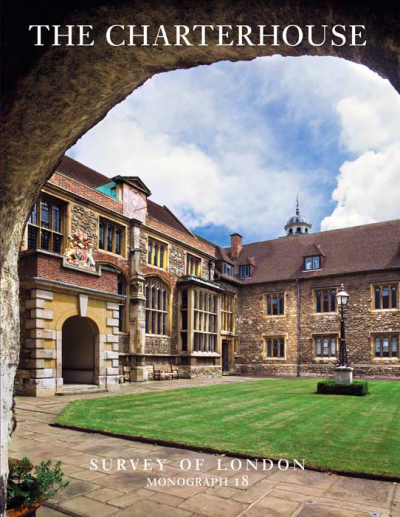 Survey of London, Monograph 18, The Charterhouse, edited by Philip Temple and published in 2010 by Yale University Press on behalf of the Paul Mellon Centre for Studies in British Art. Link to the volume on Yale Books.