Congratulations to Alice Brownfield, Associate Director at Peter Barber Architects, who won the prize as part of this year's Architects' Journal W Awards. 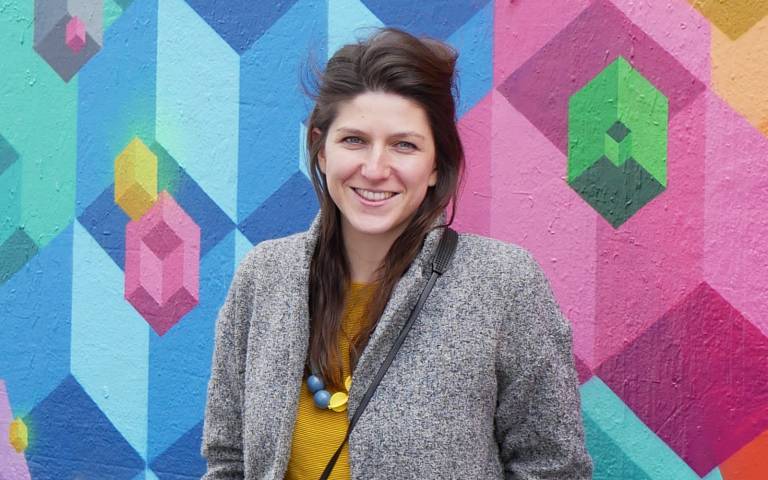 The MJ Long Prize was created in honour of architect, lecturer and writer Mary Jane (MJ) Long. Now in its second year, it is open to female, UK-based architects. The judges of the award consider an overall body of work, with the emphasis on a project completed within the last 18 months. The announcement was made at a virtual event as part of the Architects' Journal and Architectural Review W Awards Week.

Alice Brownfield was awarded the prize in recognition of her work on Kiln Place, a 1960s London housing estate. The infill housing project in Gospel Oak was funded by Camden Council, with Alice and her team liaising with local residents to create 15 new homes. Seven of these were let to council tenants, and eight were sold privately, with the sale surplus helping to subsidise the cost of the council homes and estate improvements. 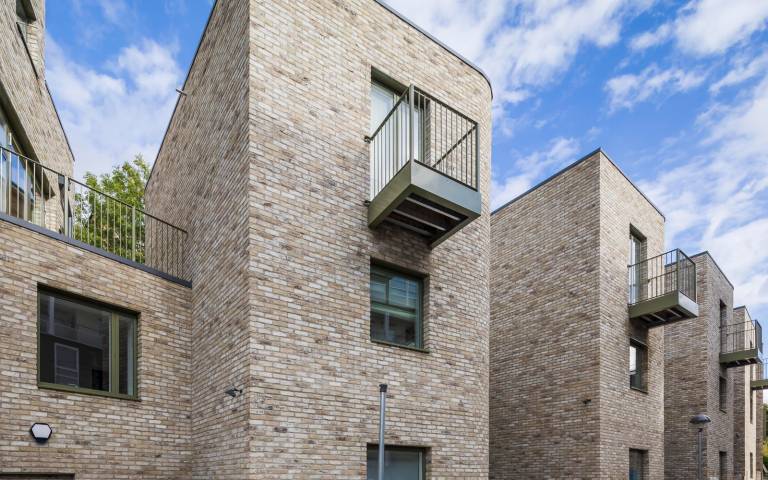 “Despite the project’s high degree of complexity, there is a real sense she goes above and beyond what might be required of the brief. Brownfield is a real force.”

Alice completed the Architecture MArch (ARB/RIBA Part 2) at The Bartlett in 2013, working within Unit 17. She joined Peter Barber Architects in 2014 and has been an Associate Director since 2017.

I am thrilled to have been awarded the MJ Long Prize for my housing work at Peter Barber Architects and wider advocacy for gender equity in the built environment. I hope this award also places increased value on the design of good quality social housing as well as the often overlooked contributions of women in architecture. I’m grateful for my time studying at the Bartlett and for the many brilliant female role models, including Yeoryia Manolopolou, Jane Rendell and Peg Rawes.”