Bartlett Lecturer Matthew Butcher has been shortlisted for the distinguished Architects’ Journal’s Small Projects Prize with his factory-inspired mobile structure, The Mansio. 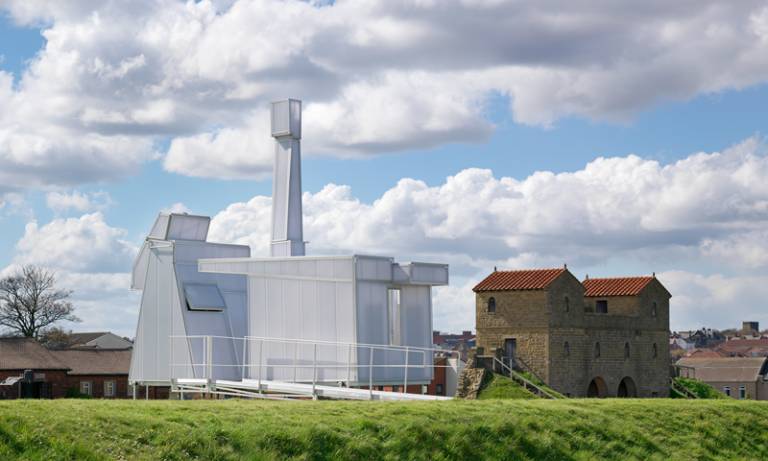 Out of nearly 200 entries, Matthew Butcher's project The Mansio has made it to the final twenty projects competing to win the AJ Small Projects Awards. Launched in 1996, the Awards celebrate completed projects with a contract value of £250,000 or less.

First commissioned by the Hexham Book Festival in 2016, The Mansio is a mobile space for writers, poets and thinkers that toured the Hadrian’s Wall World Heritage Site. Mansios were Roman teahouses and official stopping-places located along a Roman road. Butcher’s revised version can be seen as a ‘mobile ruin’. It makes reference to northern England’s historic and industrial remains, as well as the Roman ruins located at the sites that the structure visited.

It appeared like a translucent ghost among the traces of past armies and inhabitants from all over the Roman world who occupied the trading posts, forts and settlements of this remote border landscape.

The nomination continues a strong showing for The Bartlett in the competition, with Alumni practice Alma-nac and Archmongers being shortlisted for last year’s award. Charlie Redman, a student at the Bartlett at the time, was one of three eventual winners.

Matthew Butcher is a lecturer in Architecture and Performance and BSc Programme Director at The Bartlett School of Architecture. He is also a partner in design practice Post Works and is the editor and founder of the architectural newspaper P.E.A.R.: Paper for Emerging Architectural Research. His work has been exhibited at the V&A, London; Storefront for Art and Architecture, New York; The Architecture Foundation, London; and the Prague Quadrennial, Prague. 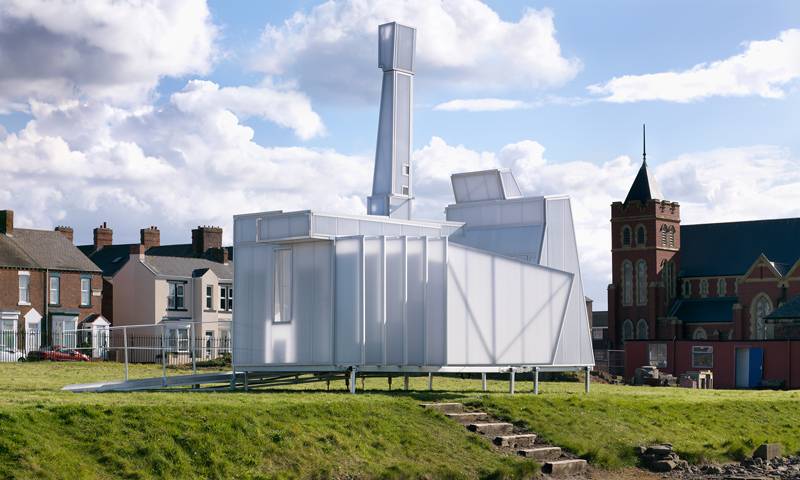