I am a science writer and broadcaster exploring the interplay between human systems and the planetary environment. I have travelled the world extensively to research this unique time in Earth’s history, in which increasing human activities are changing the planet – and us – as never before. My first book, Adventures In The Anthropocene documents these changes, how they’re affecting communities from the global south to the rich world, from scientists and engineers to business leaders and heads of state – and what we’re all doing about it. In 2015, it won the Royal Society Science Book of the Year Prize (I was the first female winner of the prize). My latest book, Transcendence, explores how we got here: how a smart ape became a planet-dominating force. It rewrites the story of our ‘ascent’, describing the co-evolution of our biology, environment and our culture. It’s the story of how we made ourselves and where we are headed. I am interested in human flows (through the planetary system) of people, resources and energy – our migrations and virtual migrations.

I write articles for a variety of outlets, including the BBC, The Guardian, New Scientist, Australian Geographic, Science, and I also make and present science documentaries for radio and television. Previously, I have held senior editorial positions at Nature, Nature Climate Change, and New Scientist. I have degrees in chemistry and engineering, and a postgrad diploma in journalism. 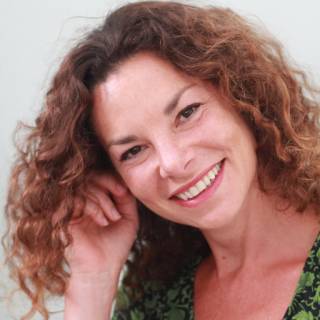