Alexander Samson is a Reader in Early Modern Studies at University College London. His research interests include the early colonial history of the Americas, Anglo-Spanish intercultural interactions and early modern English and Spanish drama. His book Mary and Philip: the Marriage of Tudor England and Habsburg Spain is out with Manchester University Press. He runs the Golden Age and Renaissance Research Seminar and is director of UCL’s Centre for Early Modern Exchanges and the Centre for Editing Lives and Letters.

Globalization and Its Premodern Discontents
The move toward visualising the earth as an orb or globe put peoples in their place. While imperial ideologies fomented territorial expansion, identifying certain peoples as natural masters of newly discovered worlds, others warned of the dangers of travel and exposure to other races and cultures. More radically still some sought to abolish private property altogether and build radically egalitarian communities on the most microcosmic scale. This was an era when debates about the laws of nations and natural law went hand in hand with emergent anthropology and international law. This project is rooted in disciplines like historical geography and environmental criticism. It ties landscape and literature to law, the rural and political, looking at literary texts and drama considering how people historicised themselves in terms of imperial mission, colonial competition and their different senses of place. The relationship between literature and history is at the heart of how new ways of thinking about community were constructed, subverted, questioned and reinstated.

Creator and convenor of two innovative Cross Faculty modules thinking through responses to the pandemic through the lens of humanities disciplines.

ELCS0091: Crisis and Disease in the West: Culture, Humanity and Big Data 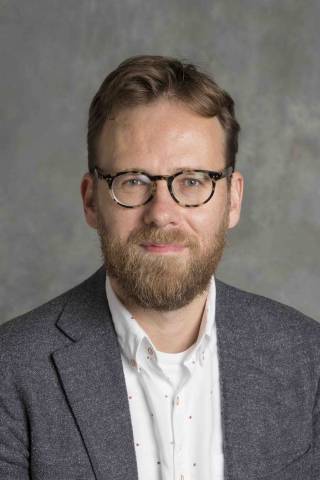