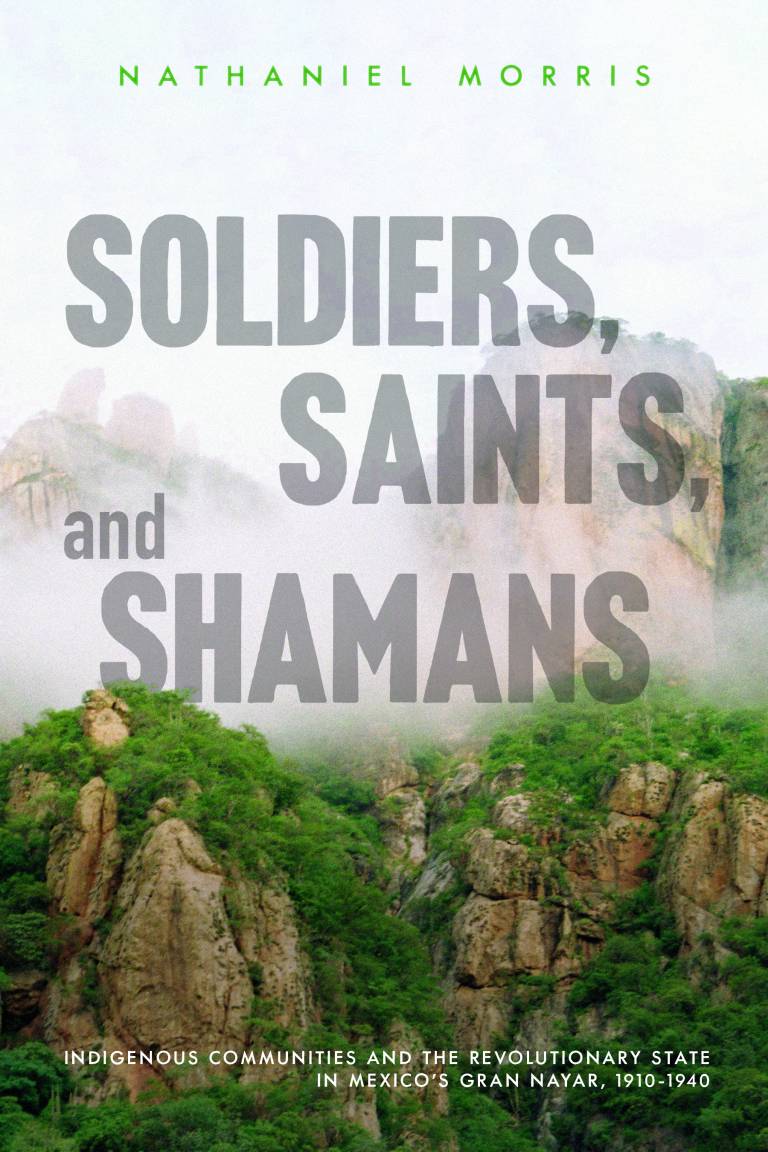 The Mexican Revolution gave rise to the Mexican nation-state as we know it today. Rural revolutionaries took up arms against the Díaz dictatorship in support of agrarian reform, in defense of their political autonomy, or inspired by a nationalist desire to forge a new Mexico. However, in the Gran Nayar, a rugged and heavily Indigenous expanse of mountains and canyons in the far west of Mexico, the story was more complex. The region’s four Indian peoples – the Wixáritari (Huichols), Náayarite (Coras), O’dam (Tepehuanos) and Mexicaneros – are known for being among the least “assimilated” of all Mexico’s Indigenous groups, and are often assumed to have had no knowledge of the upheaval that convulsed the rest of Mexico between 1910 and 1940. However, based on extensive archival research and years of fieldwork, Morris shows that the peoples of the Gran Nayar fought both for and against a nationwide Revolution that they experienced locally as a clash between practitioners of subsistence agriculture and promoters of capitalist development; between rival Indian generations and political factions; and between opposing visions of the world, of religion, and of daily life. These confrontations resulted in severe defeats for the government’s regional state-building programmes, and had significant and often counterintuitive consequences both for local people, and for the Mexican nation as a whole, that can still be felt today.

'Soldiers, Saints, and Shamans. Indigenous Communities and the Revolutionary State in Mexico’s Gran Nayar, 1910–1940' by Dr Nathaniel Morris is published by University of Arizona Press

Courtesy of University of Arizona Press and N Morris