Nathaniel Morris is a historian of modern Mexico and Central America. He's particularly interested in Indigenous politics, rural rebellions, revolutionary movements, and drug production and trafficking. Before taking up his current post as an Associate Lecturer, he was a Leverhulme Early Career Research Fellow at UCL, where he carried out a three-year research project on the history of militias in Mexico. His current book project builds on this research by exploring the ties of history, memory, space and culture that link the armed ‘self defence’ forces active throughout the country today, to the popular paramilitary groups that helped to shape the Mexican Revolution of 1910-40. He has also written extensively about the roots of the modern Mexican drug trade, the contemporary cultural and political impacts of opium production and heroin trafficking on the Indigenous Náayari, Wixárika, O’dam and Mexicanero peoples of Mexico’s Gran Nayar region, and the participation of these same groups in the Mexican Revolution, which was the subject of his first book, Soldiers, Saints and Shamans.

For a full list of publications, see Nathaniel’s Iris Profile. 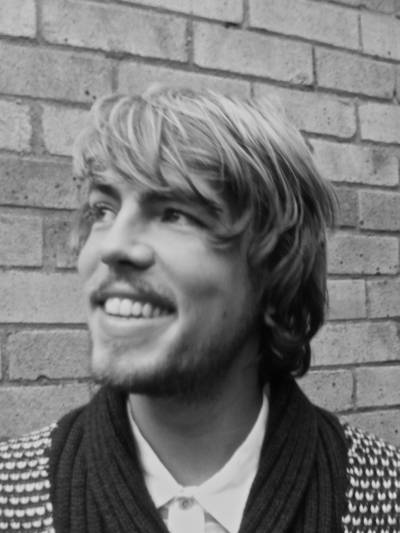