Members of the AI Centre have played a key role in formulating a new AI competition designed to help Pulmonary Fibrosis patients. 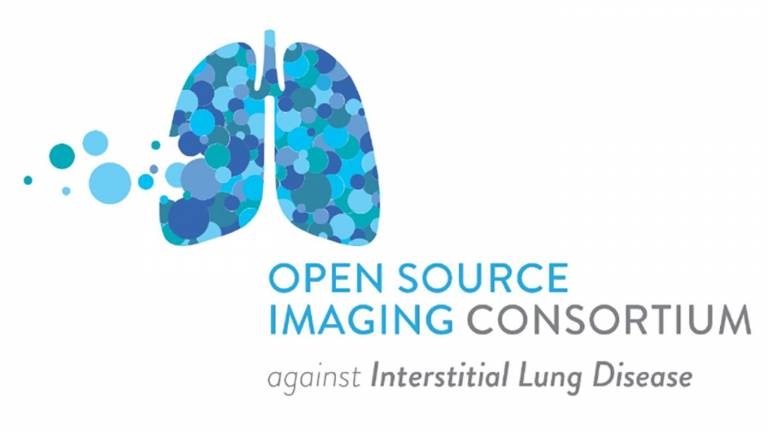 The Open Source Imaging Consortium (OSIC) has announced the launch of the $55,000 OSIC Pulmonary Fibrosis Progression, an AI-focused challenge to predict lung function decline in people living with pulmonary fibrosis. The competition is administered by Kaggle, the world’s largest data science community platform, and runs through October 6, 2020.

OSIC – a global, not-for-profit collaborative effort between academia, industry and philanthropy – was created to enable rapid advances in the fight against fibrosing interstitial lung diseases (ILDs) such as idiopathic pulmonary fibrosis (IPF), and other respiratory conditions including emphysema. Its mission is to bring together radiologists, clinicians and computational scientists from around the world to improve imaging-based approaches to diagnosis, prognosis and therapy.

IPF has no known cause and no known cure, and is characterised by scarring of the lungs leading to an irreversible decline in pulmonary function that is easily identified on computerised tomographic (CT) chest imaging. People living with IPF have an average life expectancy of three to five years after diagnosis. The first Kaggle challenge will focus on this devastating disease.

Challenge participants will be given a CT scan of an IPF patient’s lungs and asked to use machine learning techniques to predict the severity of lung function decline, as measured by spirometry.

The full OSIC press release announcing the launch of the Pulmonary Fibrosis Progression is available here.